To provide investors with attractive, sustainable dividends along with an element of capital growth through its investment in a diversified portfolio of utility-scale solar power plants across North America and other OECD countries in the Americas

US Solar Fund (USF/USFP) targets a dividend of 5.5% of the IPO price, with the aim of growing this steadily as well as generating some capital appreciation through investment in a diversified portfolio of solar power projects in North America. The managers target a total return on investments of c. 7.5% p.a.

The managers, Australia-based (with offices in the US) New Energy Solar Manager, seek to invest in sites at the construction stage. At this stage sites for development will have been secured, and power purchase agreements (PPAs) put in place with investment grade counterparties. USFP provides equity capital and (where applicable) arranges debt and tax equity financing for construction. The managers believe that this approach generates superior returns on capital compared with investing only in operating assets, as many participants only enter the market subsequent to construction being completed (which results in a more competitive pricing environment). The managers can also invest in operational stage projects, if sufficiently attractive pricing means that high enough returns are available.

PPA contracts are typically of an extended tenure, in comparison to UK and European PPA agreements. USFP currently has PPAs which average c. 15.5 years remaining (as of 31/03/2020), with fixed or escalating prices for energy supply over this term.

USFP currently trades on a premium of c. 0.5%, the lowest premium seen in the broader renewable energy infrastructure sector. We examine some of the reasons for this in the Discount section, but with cash flows unimpaired the fund’s NAV valuations have proved resilient during Q1 2020 (see the valuation methodology set out in the Portfolio section).

Most gamblers will aver that there is no such thing as a ‘sure thing’. Despite this, the managers of USFP are operating in a market whereby general demand is close to being assured, but also where pricing for their specific product is contractually assured to a great degree for, on average, the next 15 years.

As such, once all of USFP’s assets are deployed, the 5.5cents dividend stream looks relatively safe to us. The relative merits of the strategy (and the extremely long term contracted cashflows) to other renewable infrastructure funds likely depend on the outlook for global inflationary pressures, and the relative fortunes of GBP relative to the USD.

In a disinflationary or deflationary environment, the long-term fixed price agreements of the PPAs within USFP likely offer a relative benefit; however, the relative lack of flexibility to alter pricing in an environment of wider inflationary pressures could prove a relative headwind. That this is an avowedly USD based product could offer some downside protection in the current environment, with most downside likely emanating from the solvency of the company’s PPA counterparties (though even this does not rule either the PPA or the power output worthless).

For UK income investors, USFP has full exposure to the US dollar, which (when translated back to Sterling) is likely to deliver some variability. That said, historically when the world economy suffers a shock, it is usually the USD that rallies. 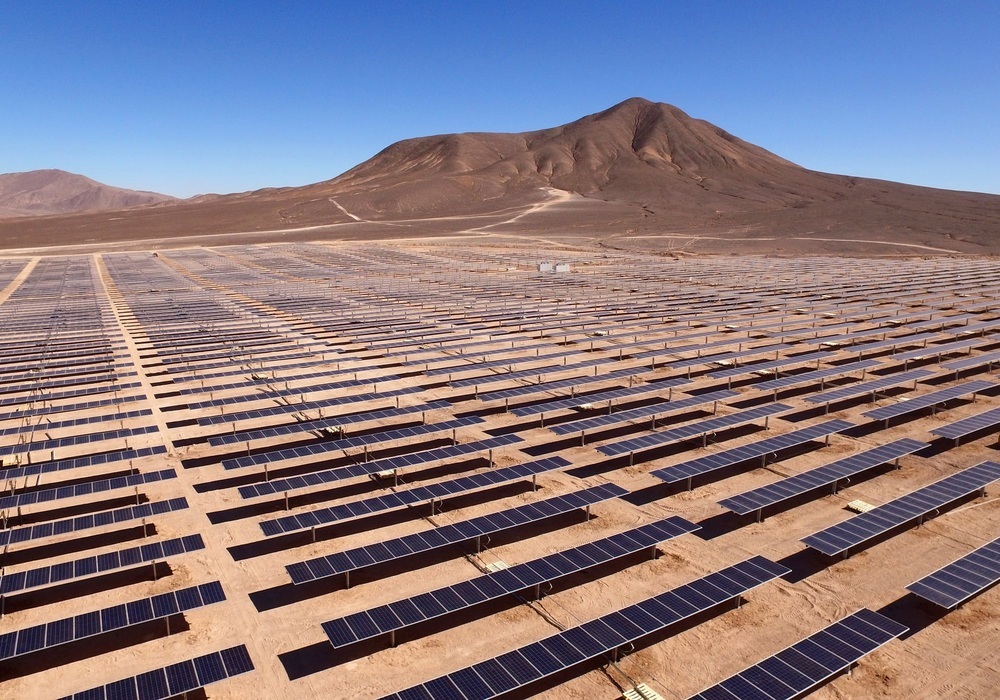 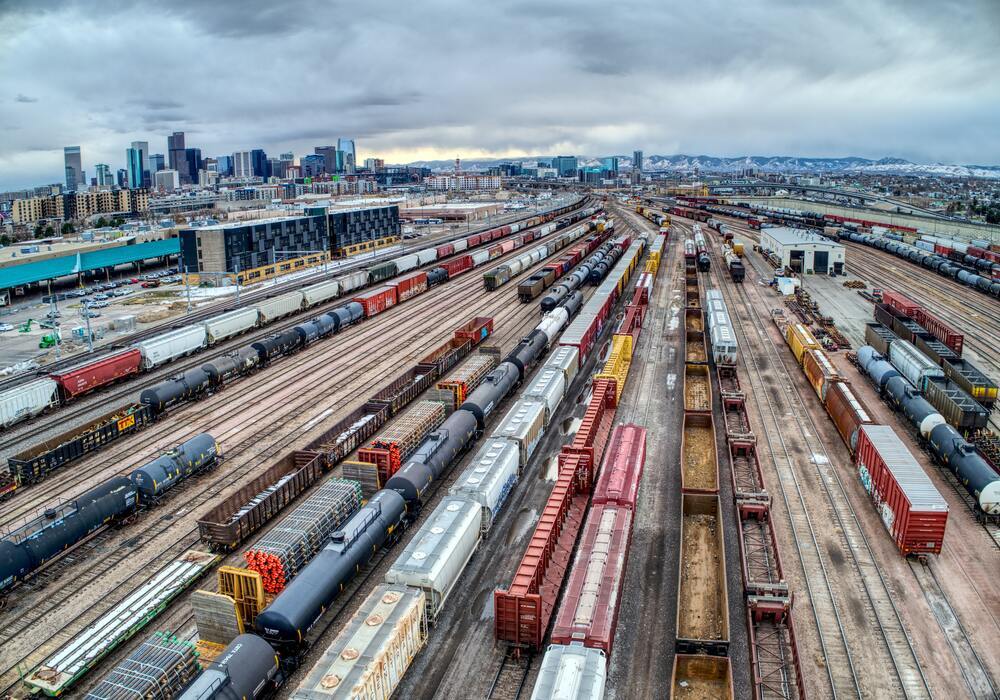 Private markets: A closer look at infrastructure and renewables

02 Feb 2022 Fund Analysis
USF offers a high and dependable yield from a portfolio with a strong ESG rationale…
01 Dec 2021 How to protect your portfolio from inflation
We highlight trusts which could appeal in an environment where 'transient' inflation is here to stay...
20 Sep 2021 Results analysis: US Solar Fund
USF is now paying cash-covered dividends in line with its fully operational target of 5.5 cents per share...
10 Jun 2021 Green is good!
2021 will see billions dedicated to sustainable initiatives, which brings with it a host of possible investment opportunities...
12 May 2021 Riders on the storm
We look at the yields in the alternatives space and how they have been affected by the pandemic…
16 Mar 2021 Results analysis: US Solar Fund
We look at the recent results announcement from USF, and how the trust is poised to offer both high levels of income and capital growth in 2021…
17 Feb 2021 Jungle Fever
Soaring interest in ESG has exciting implications, but risks pushing some stocks to distinctly unsustainable valuations...

10 Dec 2020 Fund Analysis
USF’s portfolio is now fully operational and the trust is on track to commence the targeted 5.5 cent dividend in 2021…
16 Sep 2020 Results analysis: US Solar Fund
US Solar Fund has made significant progress with its portfolio and expects dividends to be fully covered by operational cashflow from now on…
09 Sep 2020 Time to switch horses?
We look at what returns are likely from equity markets in the coming decade and identify which alternatives could offer similar or greater returns for lower levels of risk…

Private markets: A closer look at infrastructure and renewables

Callum joined Kepler as an investment trust analyst in July 2019. Prior to this he worked as a senior investment analyst on a range of multi-manager, multi-asset portfolios, having previously worked at IFA firms in roles focused on oversight of fund selection and asset allocation. He graduated from the University of Glasgow with an honours degree in Law.