Market volatility has been greeted with little concern by readers of Kepler Trust Intelligence, according to a recent survey, which found that the vast majority of respondents were ‘concerned, but not alarmed’ about the slides which began at the start of February.

All of our respondents said they were expecting a correction before it happened, and 65% said their portfolio was positioned with a 50/50 approach to defensive versus aggressive asset allocation.

91% of our respondents said they’d sold nothing since the volatility began, and more than 60% said they expected more volatility to come – but that things would continue to tick along.

Interestingly, 20% of respondents thought a more significant correction was on the cards, and recent volatility was the precursor to it. Further, on a one-year view, our survey found no consensus on the outlook – with bulls and bears split roughly equally.

Against this backdrop, cash, gold, multi-asset and equities were the most popular choices for ‘preferred investment’ among our readers. 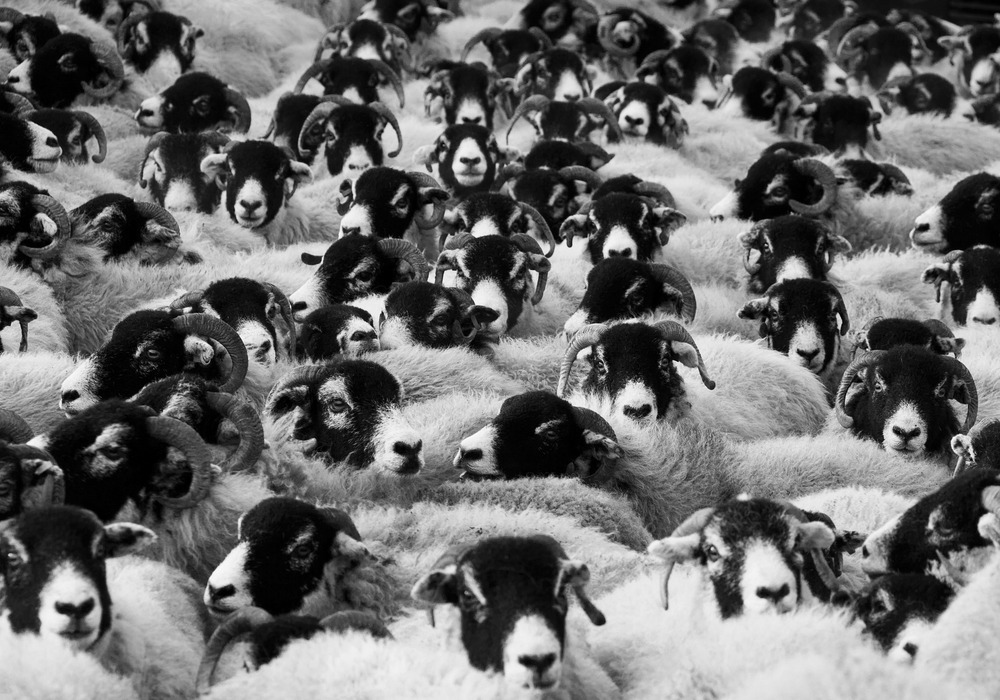