This is a non-independent marketing communication commissioned by JPMorgan MidCap. The report has not been prepared in accordance with legal requirements designed to promote the independence of investment research and is not subject to any prohibition on the dealing ahead of the dissemination of investment research.

JPMorgan Mid Cap (JMF) aims to generate long-term capital growth from UK mid-cap stocks by using quantitative research and fundamental stock analysis to take advantage of investor psychology and inefficiencies in the market. The managers, Georgina Brittain and Katen Patel, believe this approach is perfectly suited to the mid cap market as it is less well covered by analysts than the large cap market and is therefore less efficient, meaning that there are many opportunities to gain an edge with superior analysis.

The track record of JMF shows the potential in their approach: over the past five years JMF has generated NAV total returns of 61.2%, compared to just 36.6% for the FTSE 250. The share price has risen 66.4% over the same period, as the discount has narrowed. Since 2013, the first full year Georgina was in charge, NAV total returns have been ahead of the index in four of the six full years, and in 2019 are so far ahead of the index again. The trust has done particularly well in the strongest rallies, such as in 2013 and 2017. The two down years were 2016 and 2018, both related to the Brexit referendum and aftermath.

The trust aims for capital growth, but it does have a progressive dividend policy, aiming to grow the dividend ahead of inflation each year. Over the past five years it has comfortably achieved this, with annualised growth in the payout of 10.2%, excluding special dividends. The historic yield is 2.5%, again excluding specials, which by definition may not recur. With specials included the dividend yield rises to 2.6%.

Georgina and Katen have reduced their gearing since the Brexit vote, and have been tending to run with a maximum of 5% of NAV in gearing, in recognition of the risks to the UK economy and currency from the ongoing Brexit negotiations. They have aimed to ensure the portfolio is not over-exposed to one outcome from the negotiations (i.e. a no-deal exit or a smooth transition).

Nevertheless, the sector and trust remain out of favour thanks to the Brexit issue, with JMF trading on a 12% discount, wider than the sector average of 9.7% and the trust’s one-year average of 7.4%. A change of broker in June 2019 is intended to help support marketing efforts to narrow the discount, although we understand that the board’s reticence to use buybacks to this end reflects its belief that while the Brexit negotiations are ongoing, the UK is likely to remain out of favour. 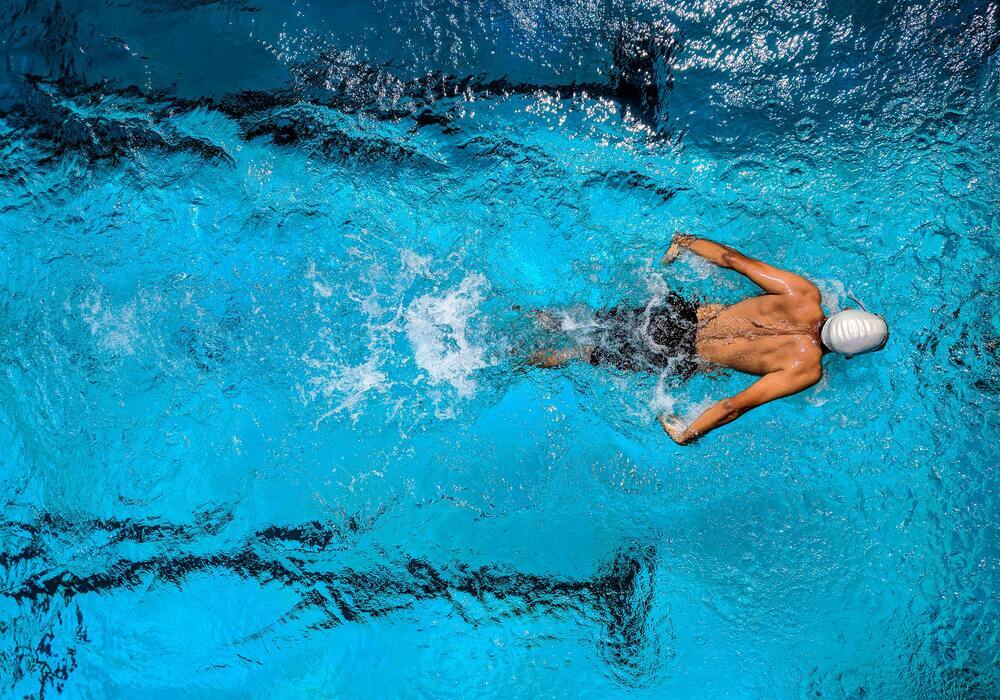 In at the deep end

24 Nov 2021 Fund Analysis
Despite strong recent performance and excellent long-term track record, JMF is trading at a wide discount…
11 Aug 2021 In at the deep end
Does seeking out wider-than-usual discounts help investors systematically outperform in the UK trust space?
02 Jun 2021 Fortune favours the brave (sometimes)
Our research suggests wide discounts often herald high NAV returns too…
28 Apr 2021 The next value opportunity?
Two of our analysts debate whether Europe's improving vaccination programme will be the next opportunity for investors in their pursuit of returns...

25 Mar 2021 Fund Analysis
Despite a strong long-term track record, JMF is currently on a wide discount…

18 Mar 2020 Fund Analysis
JMF uses quant research and fundamental analysis to take advantage of investor psychology and market inefficiencies...
17 Jul 2019 Ready for action
In the second part of our active management series, we assess the most active managers across the major closed-ended equity sectors…

In at the deep end