This stockpicking duo have managed the Invesco UK Smaller Companies trust as a team since 2014...
Save Article Download

This is a non-independent marketing communication commissioned by Invesco. The report has not been prepared in accordance with legal requirements designed to promote the independence of investment research and is not subject to any prohibition on the dealing ahead of the dissemination of investment research.

Jonathan Brown and Robin West have managed the Invesco UK Smaller Companies Investment Trust as a team since 2014 when, after the retirement of Richard Smith, Jonathan was joined by Robin who took the role of deputy fund manager. Robin had rejoined Invesco after a period as a UK smaller companies manager at Aviva Investors. They are assisted by Susan Gallagher and run around £1bn in total.

The team – with more than forty years’ experience between the two managers – has employed the same approach and investment philosophy throughout its tenure. It believes in buying financially strong businesses that can deliver growth independently of the wider economy. It believes in running winners – and will continue to own companies even after they have become constituents of the FTSE 100 (although it is not allowed to add to stocks once they reach these lofty heights).

At Invesco’s Henley office, each manager is responsible and accountable for his/her own performance and so, with no house view, stock selection is the sole responsibility of the two managers. Macro views they glean from colleagues are helpful, but not a driver of decisions. We understand that Jonathan or Robin will always meet the managers of a company before investing. 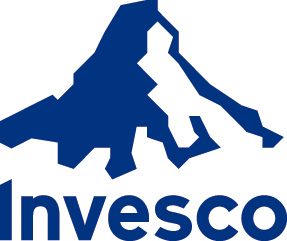