This is a non-independent marketing communication commissioned by Hipgnosis Songs. The report has not been prepared in accordance with legal requirements designed to promote the independence of investment research and is not subject to any prohibition on the dealing ahead of the dissemination of investment research.

To provide shareholders with an attractive and growing level of income, together with the potential for capital growth, from investment in a portfolio of songs and their associated intellectual property rights

With further disclosure on the portfolio expected in an online workshop on 16th March, we revisit the why, what and who behind SONG…

Hipgnosis Songs Fund (SONG) currently has net assets of c. £700m, and aims to achieve income and capital growth by owning songwriters’ music royalties. In particular, the manager targets songs expected to be beneficiaries of the global rise of music streaming.

SONG now owns 54 catalogues, comprised of multiple writers, performers and genres. In total, the portfolio has over 13,000 songs, featuring 1,810 number-one hits (in at least one country). 49 have been awarded a Grammy. At current valuations, the portfolio is generating gross income of c. 6.7%.

The manager hopes to grow both the capital value and income from the portfolio in a number of ways. A secular tailwind is provided by the growth in global streaming, which is showing no signs of slowing. Additionally, the 2018 US Copyright Royalty Board ruling will increase the US royalty pot by 44% by 2022.

Manager-led initiatives include having a dedicated resource behind each song the trust owns, ensuring that revenues are maximised. Efficiencies in collecting revenue are expected as the portfolio administration is transitioned to Kobalt Music over the next two to three years. Kobalt is the preferred administrator, which claims to be able to recover 20% more income on a like-for-like basis relative to other administrators.

Over the past year, the portfolio’s earnings have covered this year’s 5p dividend two times over. The manager seems optimistic for the near-term prospects for income generation, and the board has reiterated its dividend target.

We think the uncorrelated nature of the NAV and the high income the portfolio provides are key attractions of SONG. The next year or so will see more tangible evidence of the portfolio performance, which on its own could help reassure investors about this relatively unknown asset class.

Recent corporate activity in the wider music-publishing sector suggests that SONG’s historical valuation multiple of 13.9x (and current valuation of 15x) compares favourably to corporate valuations elsewhere. With the report and accounts due to be published next month, we hope more granularity on the portfolio will be provided, and further illustrate SONG’s unique proposition.

Further potential upside comes in the form of the independent valuer’s discount rate, which has so far stayed static since IPO. Within the renewable-energy infrastructure universe discount rates have come in significantly, driving NAVs upwards. Whilst SONG might not follow suit, there is certainly potential given the 9% discount rate currently used.

Market sentiment knocked SONG’s share price; in rating terms it therefore has some way to go to recover the previous double-digit premium. However, on a yield of 4.4% the dividend is attractive and differentiated. With the potential tailwinds from the industry trends and management initiatives, the current discount might be viewed as an opportunity.

The uncorrelated returns potential, and the fact that this is the only UK-listed share giving exposure to music royalties, means we think that SONG deserves a premium rating again. 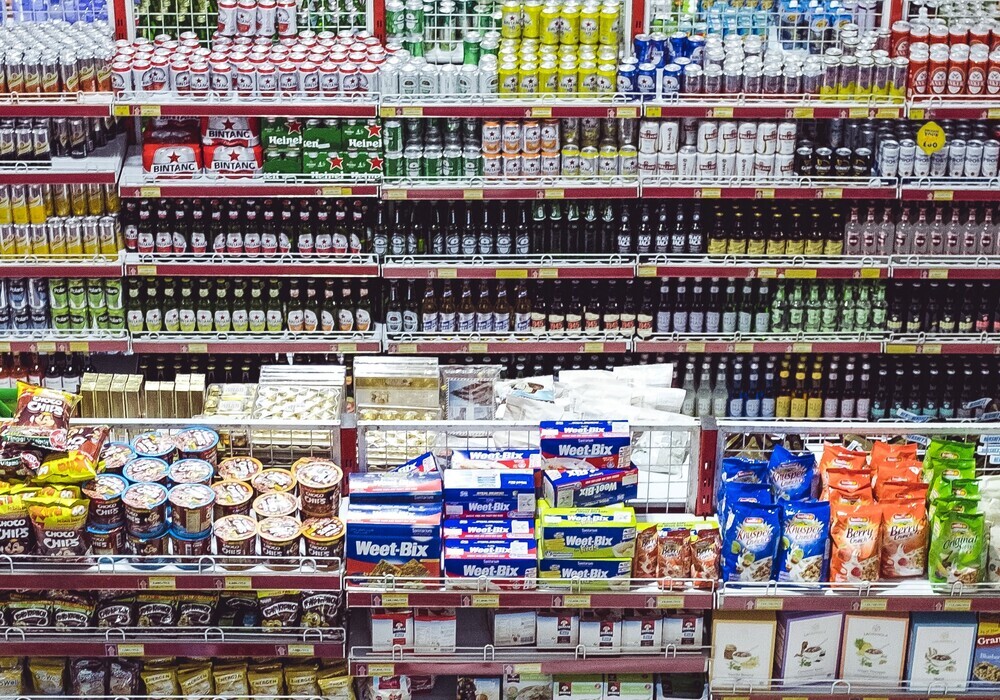 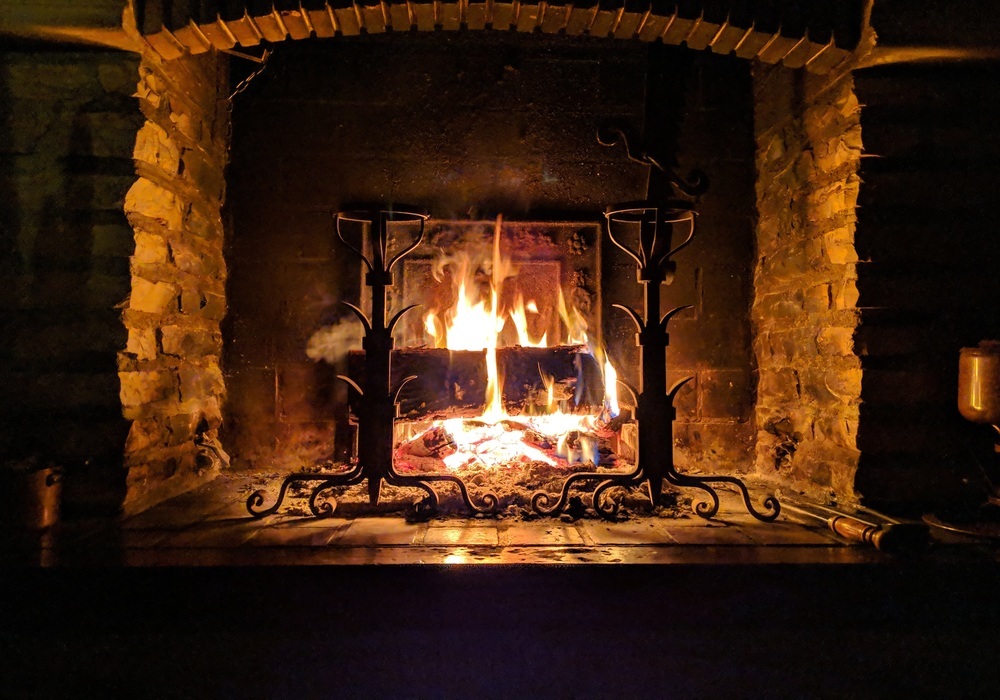 18 Feb 2022 Fund Analysis
SONG has continued to deliver, yet now trades at an attractive discount...
12 Jan 2022 Bargain hunt
We survey the discount opportunities in the market and update on the performance of our Discounted Opportunities Portfolio…
30 Dec 2021 Great expectations
As the last of the mince pies wilts in the fridge, topped with a generous helping of stilton, the Kepler Trust Intelligence team stick a finger in the air and point toward their top picks for the year ahead…
21 Jul 2021 Every which way but loose
We break down the AIC Flexible sector into more useful segments…

20 Jul 2021 Fund Analysis
2020 has proven SONG’s resilience, with potential for a re-rating…
19 May 2021 The complexity premium
We examine the idea that extra returns can be obtained from buying investments which are perceived to be more complex by most investors...

31 Mar 2021 Fund Analysis
With additional portfolio disclosures recently made, SONG looks set to benefit from tailwinds in the music industry…
24 Feb 2021 Dire Straits or Money for Nothing?
As discounts reach historically narrow levels across the board – our analysts debate whether a premium is a price worth paying…
30 Nov 2020 Flash update: Hipgnosis Songs Fund
SONG NAV moves up, and continues to offer potential income and capital growth…

25 Jun 2020 Fund Analysis
SONG owns and manages songwriter royalties, aiming to deliver a high income and capital growth...
09 Oct 2019 Bond proxy?
As a replacement or complement for longer duration bonds, listed alternative income funds look an interesting, well… alternative..
25 Sep 2019 One-stop shop: how multi-asset trusts offer superior diversification
Investment trusts are particular suited to this mode of investing. We examine their advantages over open-ended funds and highlight the trusts which do it well…