This is a non-independent marketing communication commissioned by JPMorgan Japan Small Cap Growth & Income. The report has not been prepared in accordance with legal requirements designed to promote the independence of investment research and is not subject to any prohibition on the dealing ahead of the dissemination of investment research.

To produce long-term capital growth through investment in small and medium-sized Japanese companies.

JPMorgan Japan Small Cap Growth and Income (JSGI) offers exposure to the high growth potential in small and mid-cap Japanese equities as well as a significant income pay-out, in part from capital. The JSGI team is composed of three experienced managers based locally in Tokyo, with the broader Japan team making over 4,000 company visits a year.

The JSGI team uses a multi-faceted investment process to identify what the team believe are the highest quality companies within Japan’s mid and small-cap space, with a distinct focus placed on companies which can best capitalise on the sectoral trends driving Japanese equity markets. We outline this further in our portfolio section.

JSGI has generated enviable performance over the last five years, with a NAV total return of 129.1% and a share price return of 140.0% over the last five years, compared to the 76.6% return of its benchmark. We note that a large part of this return can be attributed to the impact of COVID-19 on the Japanese economy, with the resulting change in consumer patterns disproportionately benefitting many of the names in JSGI’s portfolio.

JSGI has recently changed its name, to better reflect its income generating potential. Since April 2018, JSGI pays a dividend each quarter equal to 1% of the NAV at the end of the previous quarter, meaning it can offer an income despite the relatively low yield of the small-cap growth sector. The historic yield is currently 3.7% (as at 10/02/2021). While JSGI trades at an 8.7% discount, this has been narrowing over recent years thanks, we think, to its superior performance and the introduction of a competitive dividend.

JSGI offers a powerful combination of exposure to a high growth market with an illiquidity premium attached and a high regular income, using the flexibility of the closed-ended structure to the full – indeed its strategy would be impossible in an open-ended fund. Thanks to the change of dividend policy in April 2018, JSGI is now one of the few ways investment trust investors can simultaneously access the Japanese small and mid-cap market without having to sacrifice an income.

JSGI’s portfolio is a clear beneficiary of many of the trends underpinning ‘New Japan' , while also being a beneficiary of the COVID-19 pandemic as the sudden change in consumer behaviour further accelerates many of the trends underpinning its holdings. Yet its outperformance is more than a short-term occurrence, with JSGI having outperformed over the majority of recent calendar years, evidencing the success of the team’s investment process.

We believe that the recent narrowing of JSGI’s discount is a reflection of its total return and income potential. While the broader Japanese equity market is seeing renewed interest from foreign investors, JSGI’s income generation is relatively rare in the sector. We think so long as it continues to deliver outperformance (and strong income potential as a result) we could see a further narrowing of the discount. 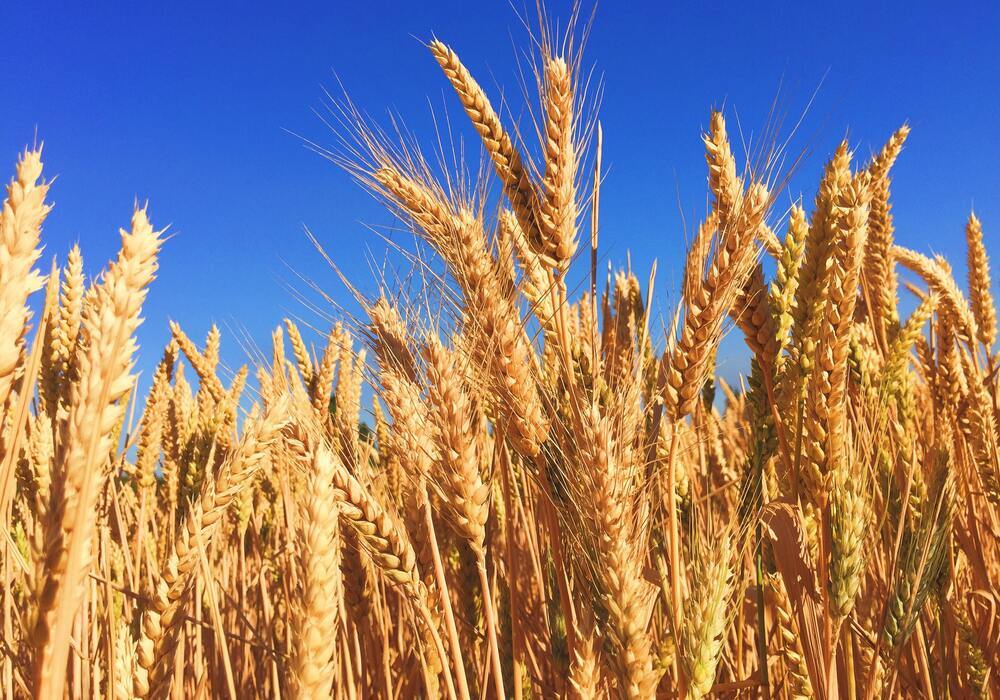 Going against the grain
Blog 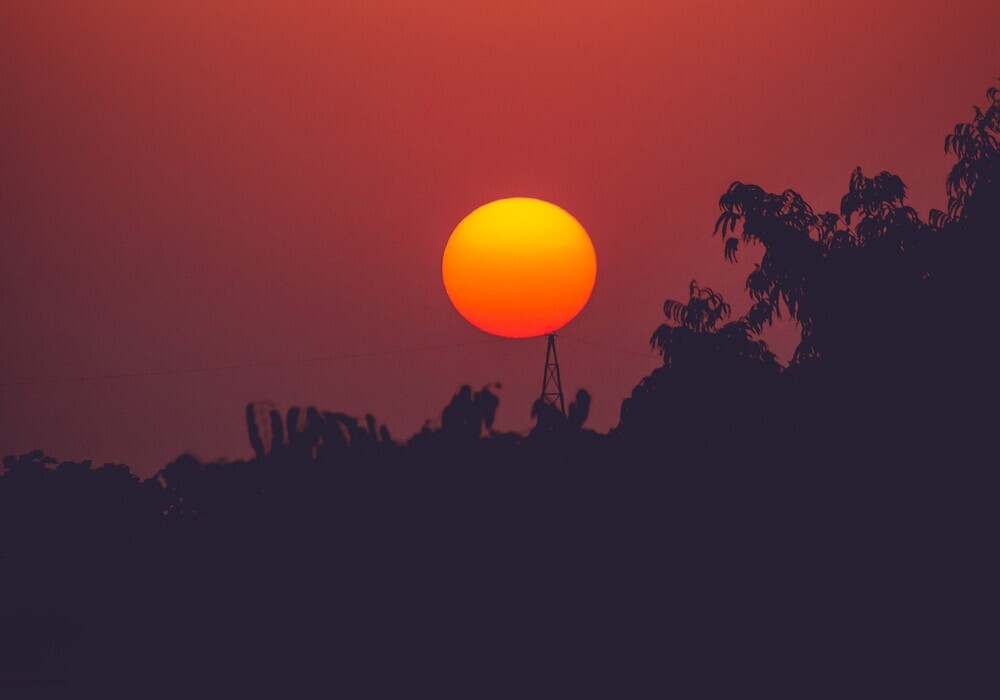 The Land of the Falling Yen

12 May 2022 Going against the grain
Overzealous selling may provide opportunities for investors happy to take on the risk…
06 May 2022 The Land of the Falling Yen
A cheaper currency is unlikely to change long-term trends in Japan…
31 Jan 2022 Investing for income with investment trusts
How investment trusts can support your dividend goals…
14 Dec 2021 Results analysis: JPMorgan Japan Small Cap Growth & Income
JSGI combines a growth portfolio with an attractive yield…
03 Nov 2021 Don't fear the reaper
With market direction hard to call, we consider the case for taking a long-term view in the investment trust sector…
20 Oct 2021 Board games
Investment trust boards talk a good game about championing shareholders interests - but do they really deliver?
19 Oct 2021 The long-term trends driving Japan forward
The highly experienced team at J.P. Morgan think three key themes could generate consistent returns for investors in the region in the years to come…

29 Sep 2021 Fund Analysis
JSGI offers the unique combination of Japanese quality growth stocks with a strong income provision, while also trading on an attractive discount…
28 Jul 2021 How are the mighty fallen
Dividend culture as we knew it is dead, according to Kepler's David Johnson, but investment trusts offer a solution...
23 Jun 2021 Results analysis: JPMorgan Japan Small Cap Growth & Income
JSGI generated returns far in excess of its benchmark over its 2021 financial year. Thanks to its dividend policy JSGI also offers the highest yield in the sector….
18 May 2021 A distinct blend: sourcing income and growth in Japan
While traditionally investing has focused on income or growth, the unique structure of investment trusts can offer investors high growth and an income in one package – and in differentiated markets too…
14 Apr 2021 Tomorrow’s giants: why Japan is the next global technology hub
With the FAANGs floundering at the turn of this year, investors have been challenged by the dominance of Silicon Valley-centred stocks in their portfolios. Turning their investment lens Eastward could reveal world-leading technology opportunities...
24 Mar 2021 Shoot to Thrill: ISA targets for long term growth
We all intend to invest for the long-term but can often be distracted by the news...

10 Mar 2021 Fund Analysis
JSGI offers the rare combination of small & mid-cap growth potential and a decent income…
10 Mar 2021 Spring Conference '21
Audio and presentations from 21 of the UK’s leading investment trust managers…
04 Mar 2021 Slides and Audio: JPMorgan Japan Small Cap Growth & Income
Download the presentation and listen to the audio from our 'Ideas for your ISA' Spring Conference on 02 March...
03 Mar 2021 Strength in depth
UK Equity Income trusts have done a heroic job of maintaining their dividends through the pandemic...
20 Jan 2021 Kepler's top-rated investment trusts for 2021
We update our annual quantitative ratings for investment trusts…
02 Dec 2020 Can you teach an old dog new tricks?
Cheap companies in Japan are drowning in what cheap companies elsewhere would kill for: buckets of cash…

Going against the grain
Blog

The Land of the Falling Yen