This is a non-independent marketing communication commissioned by JPMorgan Indian. The report has not been prepared in accordance with legal requirements designed to promote the independence of investment research and is not subject to any prohibition on the dealing ahead of the dissemination of investment research.

To provide capital growth from Indian investments by outperforming the MSCI India Index.

JPMorgan Indian (JII) is the largest and longest-standing investment trust specialising in Indian equities. Its portfolio consists of the best ideas of JPM’s Emerging Markets and Asia Pacific (EMAP) equities team in India, chosen via their pan-regional process which seeks to identify high-quality growth companies.

JII has been managed by Rajendra Nair since 2003. He was joined by Ayaz Ebrahim, Co-head of the Asia Pacific Regional Team, in July 2020, following the retirement of Rukhshad Shroff. Following a difficult period of performance, Ayaz has been asked by the board to take a greater role in risk management and portfolio construction. Without changes to the process, the managers have closed some key stock underweights over the past year (see portfolio) and increased exposure to the digital economy.

Analysts on the team aim to identify those companies which can grow their earnings consistently faster than the market. Typically, they are willing to pay an above-market valuation if they believe the company can outperform over the long run. ESG issues figure highly within the risk assessments carried out for each stock, which influences the assessment of value applied.

JII has underperformed over the past five years. Chiefly this has been due to some major stock calls going wrong. The pandemic, in which banks have underperformed, has impaired performance given it is one of the team’s preferred sectors. However, the managers remain focused on identifying the best long-term opportunities rather than chasing short-term performance. Another factor to consider is that the Indian market is highly concentrated, making single stock calls more meaningful to performance.

JII trades on a discount of 12.5%, in line with its five-year average.

India is an exciting place to be investing for the long run. Its young population provides a strong tailwind for economic growth and a large and growing market to sell into. The reform programme, continuing to be undertaken by Prime Minister Modi, also seems to be bearing fruit. Improving the ease of doing business in India will potentially be very significant in encouraging enterprise and foreign investment, while bringing the majority of the population into the formal economy should have all sorts of benefits and provide opportunities for companies to offer them services. We think it is significant that the broader Asia funds run by the EMAP team have been increasing their positions in India in recent months, reflecting their view of valuations and the long-term potential.

JII has had a disappointing few years of performance. However, we note that the performance of JPM’s broader Asian portfolios has been very good over this period. India is a very concentrated market, and a few bad stock calls have had a significant impact on JII’s returns. Hopefully, Ayaz’s arrival will bring greater integration with the EMAP team and better results for shareholders. In the short term, we note the reduction in stock-specific risk should lead to less divergence from the index. JII offers access to the potential in the Indian market on a wide discount and a large and liquid trust with a relatively low OCF. 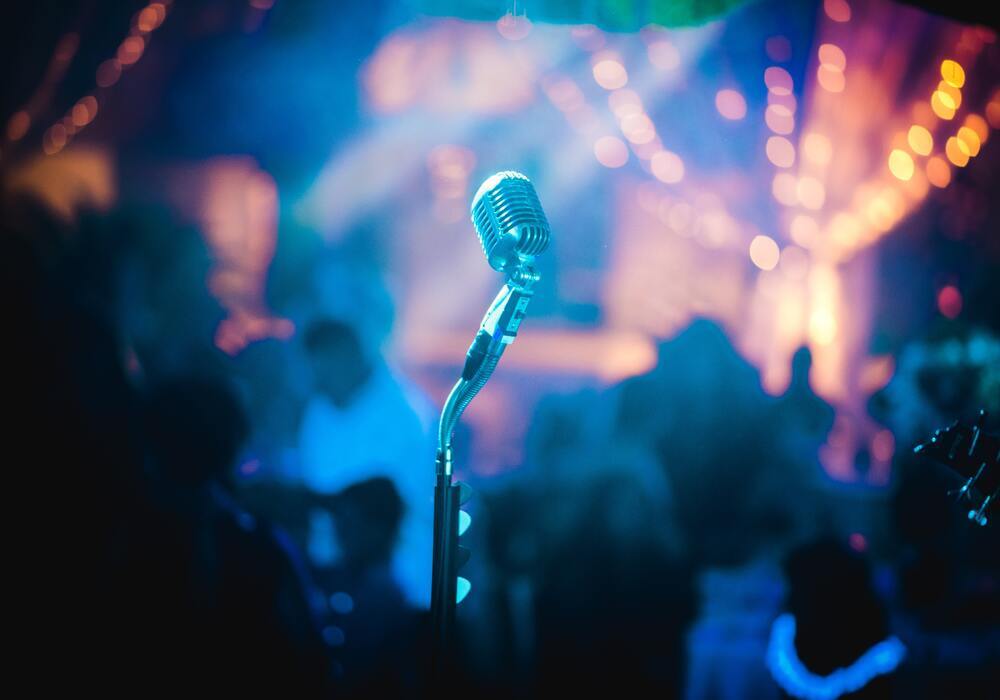 20 Oct 2020 Fund Analysis
JII is trading on an extremely wide discount relative to its history…
07 Oct 2020 Five ways to play Indian equities
India is struggling economically – but could there be a value opportunity in the stock market?

05 Aug 2019 Fund Analysis
JPMorgan Indian (JII) owns a portfolio of Indian equities, with a bias to quality, invested over the long term...
30 Nov 2017 Race ready?
We analyse the outlook for emerging markets and, in particular, the genuine active funds that focus on them…
08 Nov 2017 Straight talking...
Bronwyn Curtis OBE, chairman of JPMorgan Asian, tells us why making the tough decisions and addressing the elephant in the room are her forte...