Fidelity European Trust aims to achieve long-term growth in both capital and income by predominantly investing in equities (and their related securities) of continental European companies.

As we outline in the Portfolio section, FEV follows a bottom-up approach to asset allocation and attempts to balance quality growth and valuation sensitivity, termed ‘growth at a reasonable price’. Sam looks for quality dividend-paying companies, as he believes long-term dividend growth is key to profitability, and he looks for four key characteristics. The resulting portfolio is intended to have a defensive tilt, one which can protect on the downside while still participating in a portion of the upside.

We believe FEV’s performance has been strong over recent years, with the trust outperforming both its peer group (the AIC Europe sector) and benchmark (the FTSE World Europe ex UK Index) over a five-year period. FEV generated an NAV return of 83.9% over this period, in excess of its peer group’s 76.1% and its benchmark’s 66%. We view much of this outperformance as a result of Sam’s growth bias and successful stock selection.

In our opinion one of the unique aspects of FEV is its use of derivatives rather than debt to gear the trust, as discussed in the Gearing section. The use of contracts for difference (CFDs) allows FEV to gear at potentially lower cost, while also taking short positions on the market (albeit small ones). FEV currently trades at a 4.3% discount, with this discount having narrowed over the last two years and narrower than the peer group’s average.

It is our view that FEV offers investors a measured but ultimately straightforward way to access the European equity market while taking advantage of a closed-ended structure. The ‘growth at a reasonable price’ mantra Sam follows has prevented any major deviations from the benchmark’s regional or sectoral allocation. As a result, FEV offers exposure to Europe without taking major active positions in any one region or sector.

The active management component of FEV, often taking the form of stock selection, has in our opinion been successful. FEV has been able to outperform its peers and benchmark without having to sacrifice its progressive dividend, with the trust having the highest dividend growth rate of its peers. However, we believe that Sam’s disciplined investment process – which biases FEV towards growth stocks – may work against him in the near term, as renewed economic activity and the eventual resolution of the pandemic could disproportionately favour value names.

We view the use of options to be a key differentiator for FEV. While Sam has been successful in his use of contracts for difference, we remain cautious as history has shown that short sellers will on average lose money. Thankfully such positions make up only a sliver of FEV’s portfolio. While FEV currently trades at a discount, we foresee potential tailwinds for the European equity sector which could see both FEV’s and its peer group’s discount narrow. 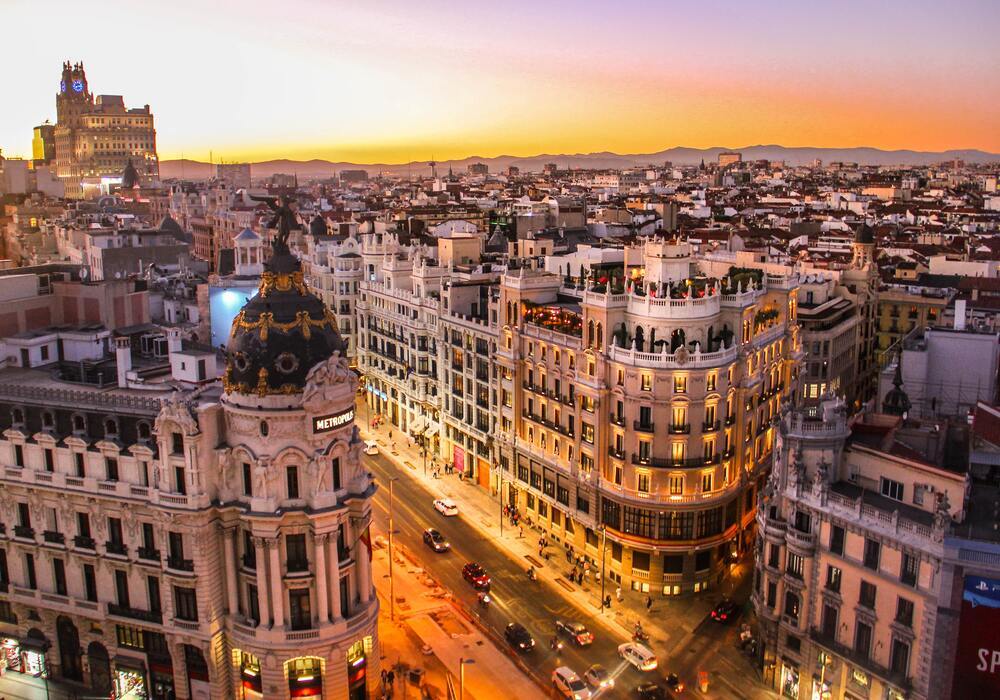 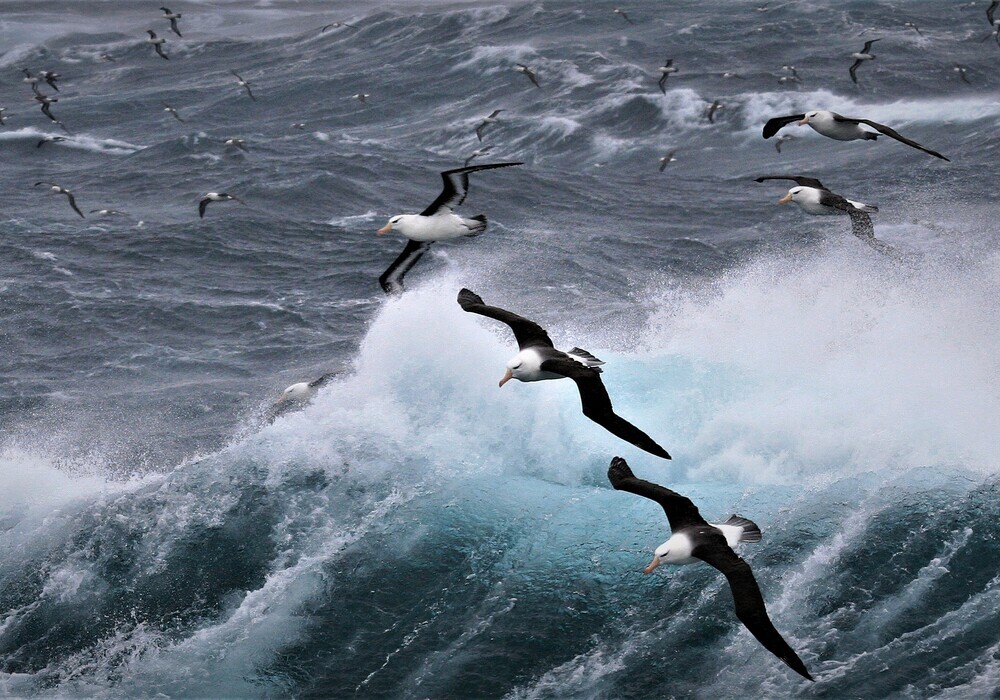 Riding out the storm

01 Jun 2022 Investing in Europe with investment trusts
How closed-ended funds can help you invest in Europe…
18 May 2022 Riding out the storm
We look at trusts with tightly governed discounts which may appeal to investors in volatile markets…
09 Sep 2021 What next for European equities?
After a strong period for European equity markets, we ask whether this trend can continue…
20 Jan 2021 Kepler's top-rated investment trusts for 2021
We update our annual quantitative ratings for investment trusts…

07 Jan 2021 Fund Analysis
FEV offers investors a balanced exposure to European equities, with a strong performance record and dividend yield…
20 Nov 2019 Making the grade: Kepler's rated trusts report strong performance in 2019
Earlier this year, we launched our new ratings for income and growth. Since then, the 40 trusts to have been awarded the elite Kepler Trust Intelligence ratings have performed strongly…

04 Nov 2019 Fund Analysis
Having been at the helm of the portfolio for over eight years, Sam Morse has proven himself as one of the better managers in the European sector…
24 Apr 2019 Nothing compares to EU
Currently one of the financial world's most unloved regions, we look at the sectors that are unique to Europe and how the persistent pessimism has presented attractive opportunities…
28 Nov 2018 Every cloud...
The endless grinding negativity of Brexit has driven investors away from Europe in scores, but some managers see rich pickings for those willing to take the risk...

26 Nov 2018 Fund Analysis
Fidelity European Values aims for long-term capital growth via a portfolio of European equities, managed with a conservative stockpicking approach...
20 Sep 2017 Back to School…
Tim Stevenson, manager of the Henderson Euro Trust, discusses the economic and political backdrop for European equities…
30 Aug 2017 Smoke and mirrors?
We analyse whether investors should really focus on discounts and premiums when making their investment decisions...
25 Jul 2017 En Garde!
Following a significant reversal in fortunes over the course of 2017, we analyse the outlook for the high-flying European equity market and the trusts that focus on it...
29 Jun 2017 Brave new world
We find out how the outlook appears today to you, and ask the top managers in each sector, region and asset class where they see the opportunities in it...

20 Jun 2017 Fund Analysis
A conservatively managed large cap equity portfolio which aims for companies that can grow their dividend consistently...
03 Feb 2017 Analysis: What next for European ITs?
Our analysis shows that European investment trusts have in recent years delivered strong returns to investors from their current discount, but risks abound in 2017...
23 Nov 2016 Head-to-head: Four trusts that stack up well against their open ended counterparts...
We highlight the trusts that have outperformed their open-ended equivalent in NAV and price terms, have cheaper charges and are trading at wide discounts to their own history...
19 Sep 2016 Europe: A contrarian investor's view...
Political chaos in Europe provides an opportunity to acquire exposure to some of the world’s largest multinationals at a significant discount...
View all
Also featured in
Guides

Riding out the storm