The objective of the company is to invest in securities of European companies and in sectors or geographical areas which are considered by the investment manager to offer good prospects for capital growth, taking into account economic trends and business development.

European Opportunities Trust (JEO) has been managed by Alexander Darwall since launch in 2000, applying the same consistent approach to stock picking. Alexander believes that his focus on ‘all-weather’ businesses stands the trust in good stead in these uncertain times.

In the recent interim results, Alexander identified several new challenges. However, he believes that when the era of ‘endless free money’ ends and interest rates start to rise, his portfolio of ‘special’, lowly levered global companies with strong pricing power will serve to re-establish JEO’s record of outperformance.

Alexander’s focus on fundamentals, ignoring the noise in markets and taking a long-term view means this is a pure stock-picking Portfolio. He runs the portfolio in a concentrated manner. Despite being more concentrated, NAV volatility is not out of line with peers. We attribute this to portfolio construction, with Alexander identifying different investment drivers behind each holding.

The six months to 30 November were poor in both absolute and relative terms. The Wirecard fraud was a significant detractor. However, other non-COVID-19 issues have hit other holdings and, more latterly, lack of exposure to many of the reflationary and cyclical stocks have hindered relative performance. JEO has only underperformed its benchmark in three of the nineteen financial years since launch.

As the interims illustrate, the six months to 30 November 2020 was not plain sailing for JEO. That said, it is managed in a high-conviction and concentrated manner, so we would not expect performance to necessarily echo the wider market.

As we discuss in Portfolio, Alexander observes that recent challenging performance, Wirecard aside, is more a reflection of short-term market sentiment rather than based on fundamentals. He is confident that his businesses are in a position to deliver strong outperformance over the long term, whatever the economic environment.

Whilst 2020 was hard for JEO, we believe it is more relevant to look at longer-term track records. Alexander has run JEO since 2000, over which time he has only underperformed the benchmark in three financial years.

The discount has widened to c. 10% since the Wirecard fraud was revealed. Subsequent performance has, we think, contributed to it remaining wide. However, the board have stated their objective of maintaining the discount in single digits and, with Alexander also having bought shares for his own account, as well as regular buybacks now underway, further downside in the rating terms looks limited to us.

With Alexander confident on the long-term prospects for his companies, it could be time to look through the ‘noise’ of short-term performance and recognise that a double-digit discount may prove an opportune moment in for long-term investors to enter. 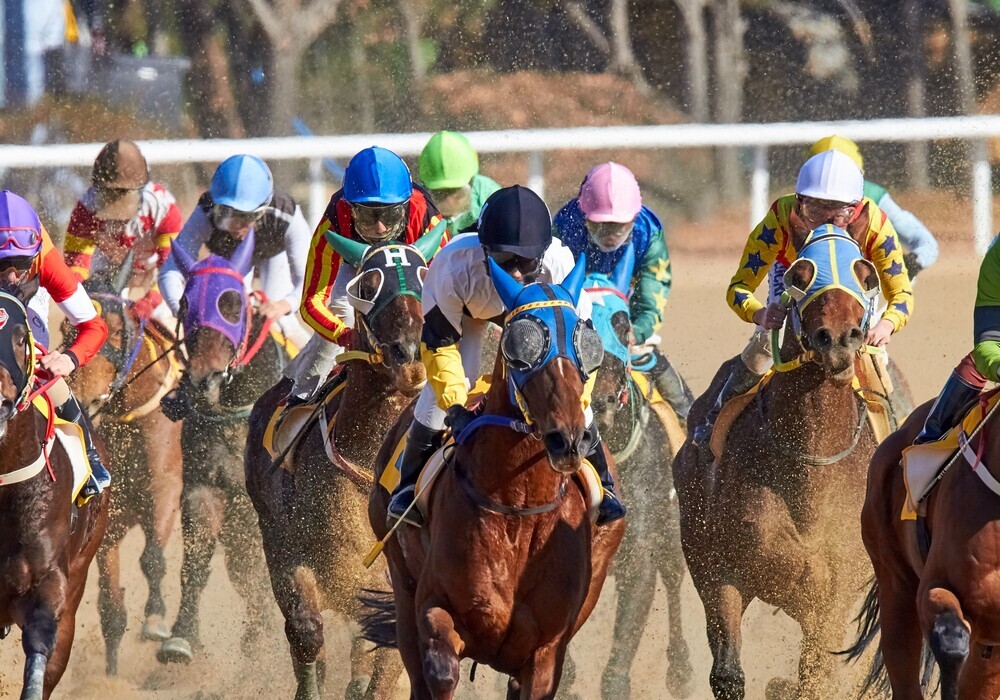 04 Mar 2021 Fund Analysis
Down, but not out: JEO has a challenging period of performance in 2020 but we think the double-digit discount presents an opportunity...
04 Feb 2021 Eurovision 2021
We highlight potential opportunities within the European investment trust space…
19 Aug 2020 Has the time come for Europe?
With mutual eurozone debt established all eyes are on the continent once more; but what will drive relative returns?
29 Jul 2020 To be, or not to be (geared), that is the question
Gearing is part of the toolkit that trusts use to outperform OEICs. But how is it best implemented?...

22 Oct 2019 Fund Analysis
Run by one of the most successful fund managers in the investment trust universe, JEO offers exposure to exciting growth opportunities across Europe…
11 Sep 2019 Nanny knows best: how regulation is influencing returns
New research suggests disruption is threatened by increased regulation, with clear consequences for investment strategists...
17 Jul 2019 Ready for action
In the second part of our active management series, we assess the most active managers across the major closed-ended equity sectors…
10 Apr 2019 Because they're worth it
With the rise of the passives putting more pressure on fees than ever before, we argue that performance fees could be the key to encouraging truly active investment trust managers...
27 Feb 2019 A marathon not a sprint
Our research shows that investment trusts' structural advantages give them a significant edge for investors seeking long-term capital growth...

22 Feb 2019 Fund Analysis
Jupiter European Opportunities (JEO) has reigned supreme across Europe for the past decade or so, in both consistency and extent of outperformance...
28 Nov 2018 Every cloud...
The endless grinding negativity of Brexit has driven investors away from Europe in scores, but some managers see rich pickings for those willing to take the risk...
07 Nov 2018 The Great British Buffett
New research claims to have identified the secret of Warren Buffett's success; we apply similar principles to find fund managers in the UK with similar characteristics...

17 Oct 2018 Fund Analysis
Jupiter European Opportunities (JEO) has delivered a consistently strong performance over the last decade...
22 Aug 2018 Reassuringly expensive?
Some investment trust premiums have been stretched to eye-watering levels. Have investors been enjoying themselves in the sun too much? We try to rationalise current levels and suggest alternatives...
09 Jul 2018 Go big or go home
Our research suggests that fund managers who are willing to back their convictions with punchy bets tend to outperform over the long term...
30 May 2018 Forza Italia!
Recent weeks have seen Italy's rocky relationship with the EU thrust into the spotlight once again, but apart from fresh volatility - how much has really changed?
24 Jan 2018 Fishing in the right pond...
We analyse where active managers have been able to add the most value relative to their benchmark indices...

24 Jan 2018 Fund Analysis
A growth-orientated portfolio of high-quality companies listed across continental Europe and the UK with an almost unrivaled track record of outperformance...
19 Jan 2018 Full steam ahead?
Jupiter Fund of Investment Trusts manager Richard Curling gives his view on the potential risks and rewards for the major equity regions around the world in 2018...
20 Sep 2017 Back to School…
Tim Stevenson, manager of the Henderson Euro Trust, discusses the economic and political backdrop for European equities…
25 Jul 2017 En Garde!
Following a significant reversal in fortunes over the course of 2017, we analyse the outlook for the high-flying European equity market and the trusts that focus on it...

25 Jul 2017 Fund Analysis
One of the top performing trusts in any sector thanks a bottom-up approach and a focus on high-quality companies...
26 Apr 2017 The greatest...
We use technical analysis to identify some of the best stock picking fund managers over the long-term...
03 Feb 2017 Analysis: What next for European ITs?
Our analysis shows that European investment trusts have in recent years delivered strong returns to investors from their current discount, but risks abound in 2017...
24 Nov 2016 Investment trusts vs OEICs: The definitive guide
We take a look at how investment trusts really stack up against their open-ended fund rivals...
23 Nov 2016 Head-to-head: Four trusts that stack up well against their open ended counterparts...
We highlight the trusts that have outperformed their open-ended equivalent in NAV and price terms, have cheaper charges and are trading at wide discounts to their own history...
19 Sep 2016 Europe: A contrarian investor's view...
Political chaos in Europe provides an opportunity to acquire exposure to some of the world’s largest multinationals at a significant discount...
19 May 2016 Six reasons to invest in Europe
Henderson European Focus Trust manager John Bennett is optimistic on the outlook despite the looming referendum...
25 Apr 2016 Fighting spirit
Why investment trusts have been the ultimate recovery play...
26 Nov 2015 Masters of the universe
We use quantitative analysis techniques to highlight five of the best stockpicking managers in the investment companies sector