This is a non-independent marketing communication commissioned by Baillie Gifford. The report has not been prepared in accordance with legal requirements designed to promote the independence of investment research and is not subject to any prohibition on the dealing ahead of the dissemination of investment research.

To achieve capital growth over the long term from a diversified portfolio of European securities.

Baillie Gifford European Growth Trust (BGEU) aims to uncover the leading European growth companies, identifying companies with outstanding growth prospects in new technologies, new industries or in underappreciated sources of growth. The management team, Stephen Paice, Moritz Sitte and Chris Davies, believe the European stock market contains lots of stodgy, old-fashioned companies, but also lots of highly innovative and exciting businesses which are often overlooked by index-aware investors. They think that subtly and slowly the European market is changing as these companies grow and list, offering huge potential for investors who are exposed early on this journey.

Baillie Gifford were awarded the management contract in November 2019, yet they have a long track record of managing a similar strategy via the Baillie Gifford European Fund, which has generated an impressive five-year NAV total return of 97.5%, beating both its peers and benchmark. As we highlight in the Performance section, the open-ended strategy has generated these results with a higher five-year volatility than its peers, but this volatility is more than compensated for by its superior returns.

Stephen, Moritz and Chris look for companies with a highly asymmetric risk profile, and which they believe can at least double in value over the next five years. They highlight that much of their historical outperformance has been driven by a few outliers that have generated disproportionately large returns. Thus the team would rather avoid missing winners than holding losers. We cover the process in more detail in our Portfolio section.

Since Baillie Gifford took over the trust there has been a substantial change to its Dividend. BGEU now pays a much lower dividend, reflecting a reduction in the underlying income that results from a greater focus on growth stocks. BGEU currently trades on a 4.6% Discount, amongst the narrowest in its peer group.

We think BGEU is a compelling option for long-term investors. The highly active approach taken by the Baillie Gifford team opens up the possibility of significant outperformance, and good stock-picking has almost doubled investors’ money over the past five years. The closed-ended structure has the added benefit of allowing the managers to take significant exposure in the unlisted space, opening up the huge return potential in early-stage companies and providing a differentiator from the majority of the peer group. It is true though, that the approach has led to high volatility of returns and we think BGEU may be better suited to more aggressive or long-term investors who are able and willing to tolerate the higher risk.

Although BGEU’s current discount is small, we think it could be an interesting entry point and we note that the trust traded on a premium earlier in 2021 when risk appetite in Europe was higher. Over the long run if the managers are correct about the return potential in their portfolio, then the discount is going to be immaterial to returns. 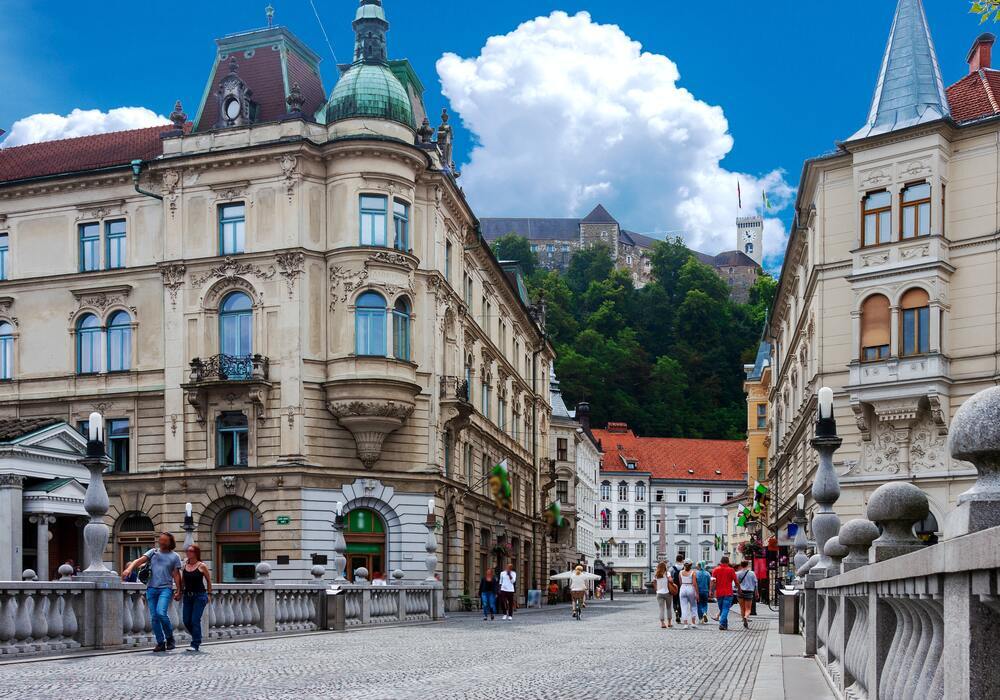 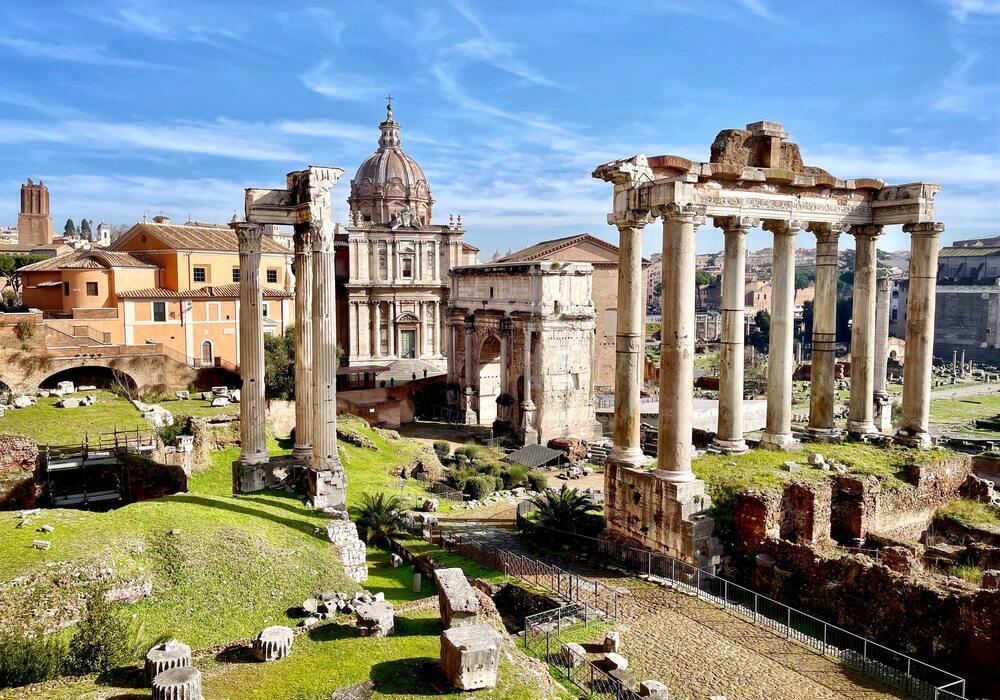 24 Jun 2020 Fund Analysis
BGEU has seen a turnaround in performance under its new managers…
18 Jun 2020 Gimme shelter
As income investors brace for impact we ask which regions and trusts are less likely to cut their dividends in 2020…
18 Dec 2019 Continental blend - the case for European companies
17 Dec 2019 Baillie Gifford European Growth
Baillie Gifford are now managers of the re-named Baillie Gifford European Growth Trust plc. In this film, co-managers Stephen Paice and Moritz Sitte outline why they have repositioned the portfolio to focus on the 40 or so companies that they believe are most likely to deliver outstanding growth over the next five to ten years...
View all
Also featured in
Features