To maximise total return over the long term from a portfolio of predominantly smaller quoted companies (with a market capitalisation of up to approximately US $1.5bn at the time of investment) in the economies of Asia and Australasia, excluding Japan.

Aberdeen Standard Asia Focus (AAS) has generated excellent long-term returns by investing in smaller companies listed in Asia. The trust has been managed to the same basic strategy by the same team for over two decades, but the board has been active in seeking to revivify and revamp the approach in recent years, which has helped deliver strong recent Performance.

Shareholders have just approved another series of tweaks aimed at improving performance potential and increasing demand for the shares. These include a new performance-linked five-year tender offer to address the Discount, a share split to increase the fungibility of the shares, and a fee cut.

One significant change is to remove the strict market cap limit on new investments. As Asian markets have developed, the limit has been raised multiple times and having a strict region-wide limit has made it hard to invest in China. The managers will have much more freedom to invest in that country in future, and they tell us they expect the weighting to increase in recent months, with the recent sell-off in the country generating opportunities (see Portfolio).

AAS will also pay a more significant Dividend in future, with the board committing to double the 2021 payout in the current 2022 financial year. On the current share price the proposed dividend would amount to a 2.2% yield.

Hugh Young has managed this portfolio since it launched in 1995, although he was named lead manager only in 2017, as there is a strong team-based approach taken by the abrdn Asian Equities team to their portfolios. Considering the expected increase to North Asia and succession planning, Flavia Cheong is being named co-lead manager.

AAS has been through a process of change in recent years which we think has left it in a good place to continue its long-term track record of success. The recent changes follow a series of adjustments in 2018 which have led to a more concentrated portfolio with greater exposure to high quality technology stocks. These changes have already borne fruit, with AAS performing very well in 2021. The key changes for us are to the investment remit, in particular lifting the $1.5bn limit on market capitalisation at the time of initial investment. This opens up the Chinese market to the trust, at a time when China has suffered a significant sell-off and therefore could be at an attractive entry point.

Good recent performance has seen the discount come in from a five-year average of 13.2% to 12%. Some of the changes adopted in January could help that close or at least remain narrower in future: the five-yearly conditional tender offer, the stock split which makes it easier to trade shares and the enhanced dividend, with the ability to pay out of capital to support it. If successful, these moves could boost shareholder returns offering another potential source of performance alongside stock-picking and structurally high gearing. The material reduction in the management fee (see Charges) only adds to the attractions of this trust which is one of few to focus on the huge growth potential in small cap Asian companies. 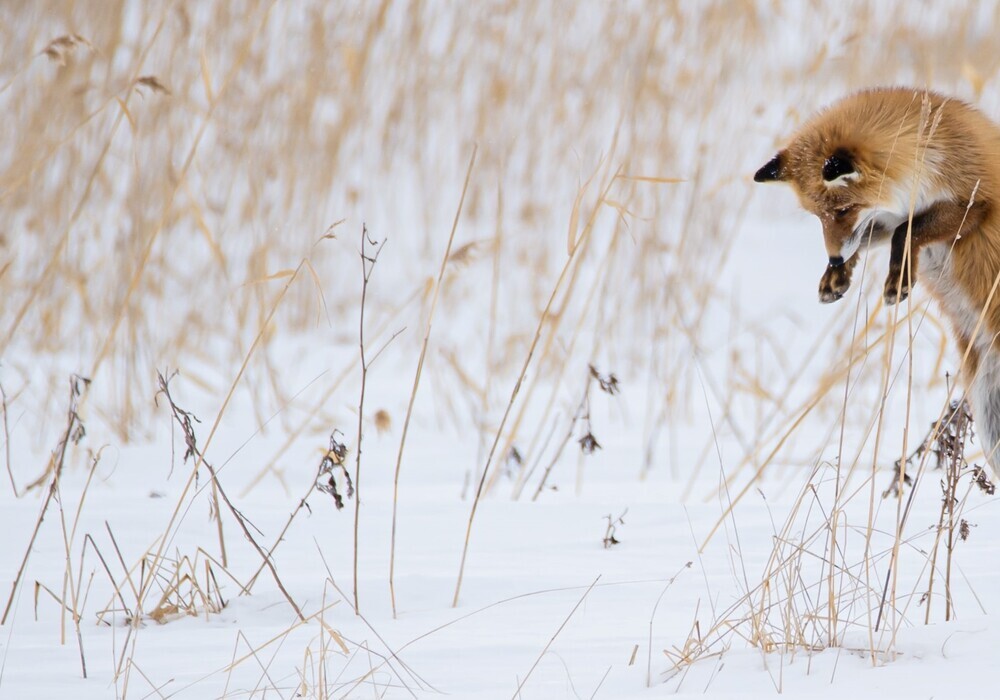