After a vintage year in which healthcare stocks were at the forefront of addressing the coronavirus pandemic, a wave of M&A in the sector promises opportunities for investors…
Save Article Download

This is a non-independent marketing communication commissioned by International Biotechnology. The report has not been prepared in accordance with legal requirements designed to promote the independence of investment research and is not subject to any prohibition on the dealing ahead of the dissemination of investment research.

It is impossible to miss the impact the last year has had on biopharma companies. Healthcare technology, already supported by strong long-term tailwinds, has been at the forefront of the battle against Covid-19, from developing new vaccines to designing new treatments for the virus as well as diagnostics.

While M&A has long been a central pillar of the biopharma world, in the early stages of the pandemic the market all but ground to a halt as uncertainty clogged the wheels of deals already in motion and acquirers rethought their strategies for the years ahead. However, the industry’s success in the last year means that M&A activity has once again picked up.

M&A’s outsize role in the biopharma space is a function of the industry’s unusual dynamics. Smaller, often venture capital-funded, companies tend to take on the riskiest stages of product development, including the early-stage trials when drugs and treatments are most likely to fail. Bigger pharmaceutical companies acquire these smaller operators once a drug or therapy begins to appear successful, with their significant capital reserves and industry influence leaving them perfectly poised to execute a complex and large-scale phase three trial and to market any new products that result most effectively. The majority of early-stage development takes place in smaller companies, while the majority of drug commercialisation takes place in larger ones.

When such deals are successful, they allow the acquirer a route to new products, as the patents on its older ones expire, and the acquired company a route to market to enable monetisation of its innovative activity.

Funds, such as International Biotechnology Trust (IBT), have benefitted greatly from sitting on either side of these deals. In 2020 alone, IBT’s portfolio companies were involved in five separate M&A deals.

The latter three deals were substantial in magnitude with a combined value of around US$84bn, showing the appetite in the industry for merger activity among companies of all sizes. And with the pause in activity in early 2020 still leaving significant pent-up demand for such deals, biotechnology funds are poised to continue benefitting into the middle of 2021.

IBT’s portfolio is particularly tilted to such opportunities. The experienced management team’s focus on investing in companies that solve an unmet medical need, have strong pricing power for products, and have experienced management and financial strength, means that the portfolio contains companies which are natural targets for acquisition. It was recently announced that Ailsa Craig and Marek Poszepczynski have taken over as joint Lead Investment Managers following the decision of Carl Harald Janson to step back and take a role as Senior Adviser to SV Health Investors. Ailsa and Marek have been working on the investment management of IBT since 2006 and 2014 respectively so this is not expected to result in a change of direction. Indeed, in respect of IBT’s M&A deal flow, Marek has a background in creating and valuing M&A transactions in the sector so offers a particularly strong skillset in this space.

An acquisition on the horizon?

One company which has attracted M&A speculation is Biogen. The biotech company has had a tumultuous two years after key trials of its Alzheimer’s treatment, aducanumab, seemingly showed no therapeutic benefit. However, further scrutiny of the data led the company to believe that the drug was beneficial, and it began the process of applying to have the drug approved by the FDA. That decision is now at a crucial stage, due to be made in the next couple of months.

With the company’s stock currently attractively valued in comparison to the sector on a P/E basis, the potential upside of an approval for those with the nerve to hold the stock over such a pivotal period is significant. Conversely, the potential downside from bad news is terrifying, as was seen when the stock plummeted around 30% on the 2019 announcement of the original trial failure.  While it has in-licenced some new drugs, the dominance of aducanumab in its portfolio as older products fall out of their patent periods means many in the market believe it is also likely to look to an acquisition in a bid to diversify its product base further, or potentially become an M&A target itself. 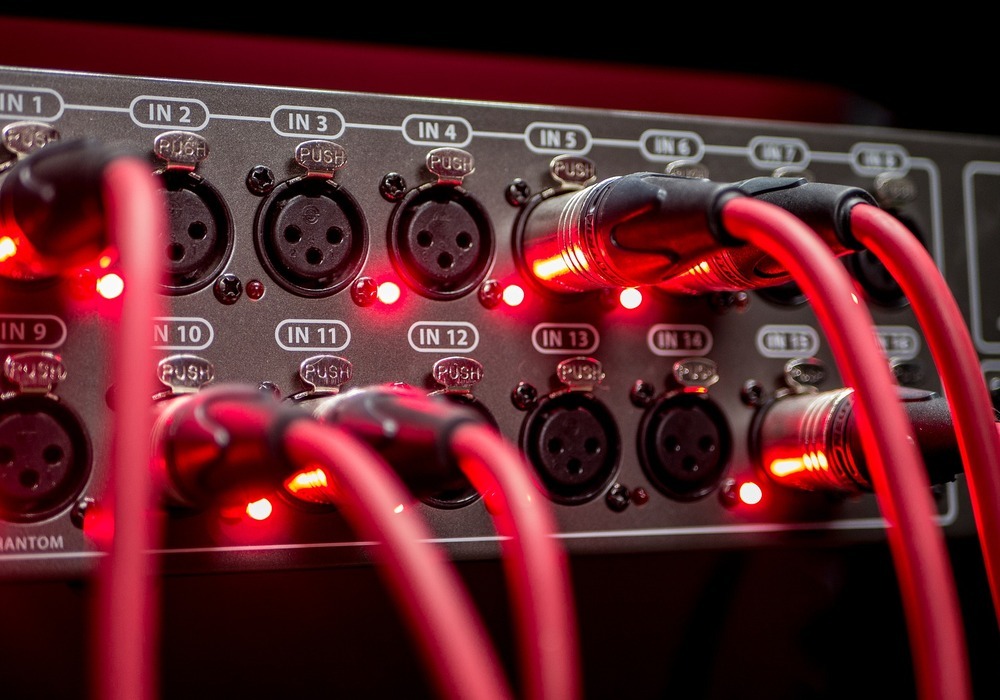 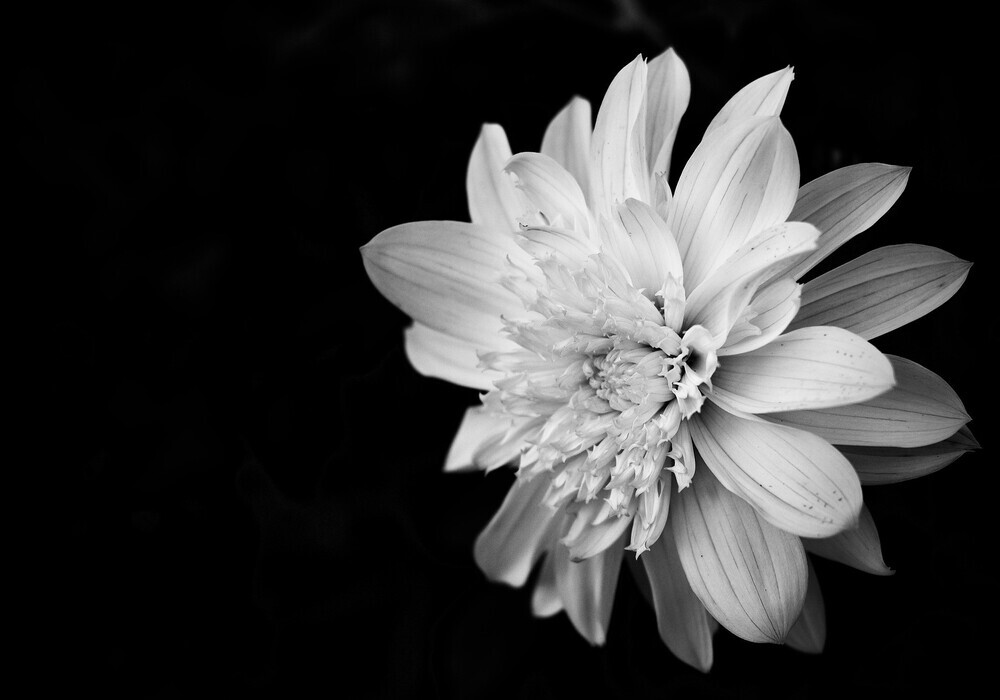 A clear focus on returns