To secure long-term capital growth and an attractive total return, primarily through investing in quoted securities in Latin America

Since 2018, BRLA has also paid a quarterly dividend set at 1.25% of NAV, equivalent to 5% at a constant NAV. The board can pay this out of capital where necessary, which means the managers can continue to focus on the best growth prospects without having to sacrifice growth for yield.

Managers Ed Kuczma and Sam Vecht took over in January 2019. Their aim has been to make the portfolio more active, with individual stock picks more important to performance. As we discuss in the Performance section, this has generally been successful, although the region has been rocked by two major crises during the managers’ tenure.

The MSCI EM Latin America benchmark is dominated by Brazil (c. 61%) and Mexico (c. 24%), and BRLA’s portfolio is similarly weighted. The region’s markets were among the worst hit by the coronavirus pandemic with a c. 45% peak-to-trough fall. The index is now trading on extremely low P/E levels and BRLA is on a 10.3% discount (see the Discount section).

The only two other closed-ended funds investing in Latin America are very small (with net assets well below £50m). As a result, their charges are double BRLA’s. With open-ended funds also rare, BRLA is one of the few options for exposure to the region, and benefits from the advantages of closed-ended funds such as the ability to gear and not having to sell into falling markets.

In US-dollar terms, the Brazilian stock market is at a similar value to what it was in 2005, despite the huge advances the economy has made since then. In our view this is anomalous, and the market could be an intriguing long-term investment. There are also some headwinds: the high exposure of the market to energy, materials and financials means it is cyclical, exposed to the global economy and biased to value. However, all this means that it could be a strong performer in any recovery from the global pandemic crisis – just as it was one of the hardest hit entering the crisis.

BRLA is a highly attractive way to access this opportunity. Its closed-ended peers look sub-scale after the vicious drawdowns of recent weeks, and BRLA is now extremely cheap by comparison. Furthermore, it offers an attractive yield from a region to which few investors will have any exposure (we note that the region is less than 10% of the MSCI Emerging Markets Index, so few investors will have exposure through their EM funds).

Finally, the experienced management team and deep resources of BlackRock have the potential to be a potent combination. We note that the trust has become demonstrably more active under Ed and Sam, with strong evidence they can add alpha against the benchmark – even if that has been derailed in the short term by unpredictable crises. 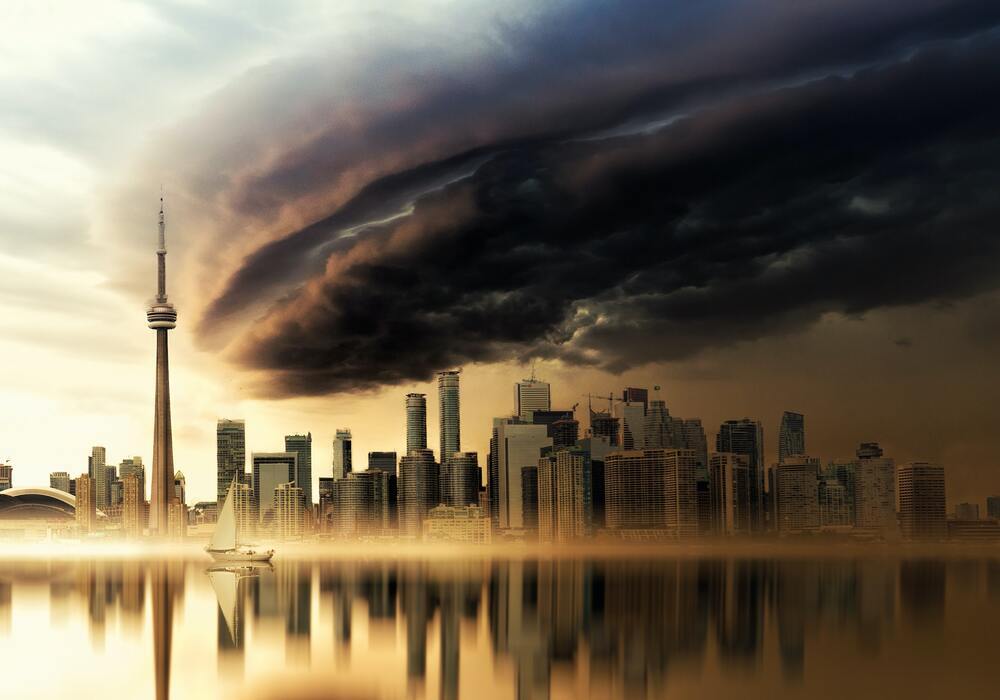 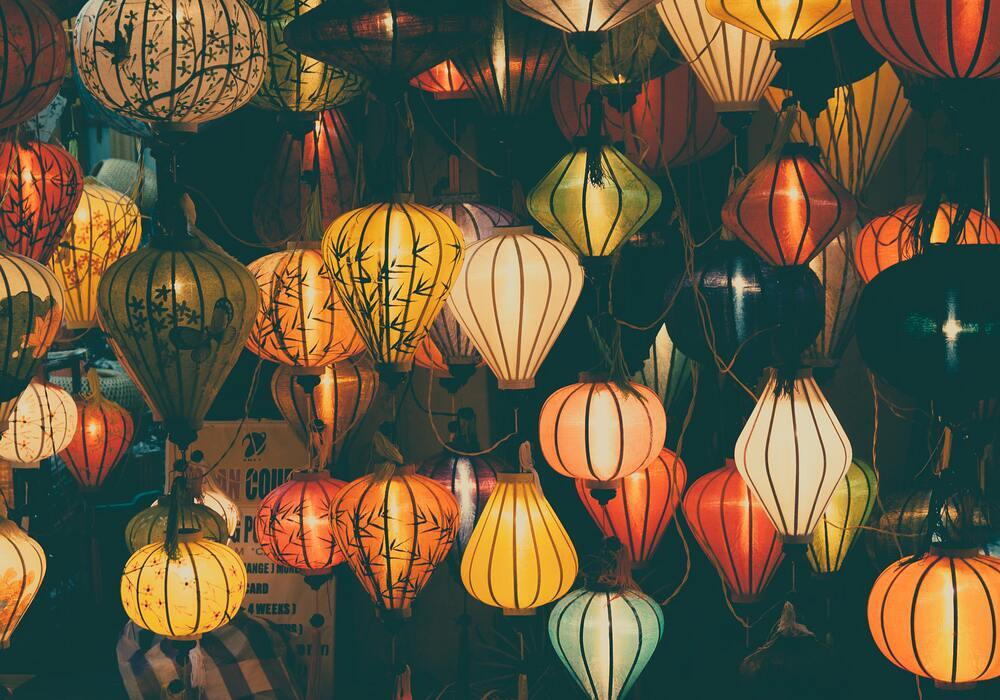 24 Jun 2022 Delivering returns in a financial storm
We look at three trusts that have managed to deliver returns for shareholders so far in 2022…
01 Jun 2022 Are emerging markets doomed?
Bunching together different parts of the world leads to an unnuanced view of the opportunities in emerging markets…

11 May 2022 Fund Analysis
The Latin American region seems to be in a sweet spot, benefitting from high commodity prices…
04 May 2022 Time to change the record
We ask whether equities can still offer meaningful diversification or whether investors need to turn to alternatives…
29 Apr 2022 O Canada
The North American market may act as a safe haven for investors in the near future…
27 Apr 2022 Finding value in a haystack
Non-income value strategies are becoming increasingly scarce, but the holdouts represent attractive near-term opportunities…
14 Apr 2022 Has the commodities ship sailed?
The commodities boom may be longer-lasting than you think…
11 Apr 2022 Results analysis: BlackRock Latin American
BRLA was the top-performing investment trust in Q1 2022…
25 Mar 2022 Slides and Audio: BlackRock Latin American
Download the presentation and listen to the audio from our 'Ideas for your ISA' virtual Spring event on 15 March...
23 Mar 2022 Fifteen ideas for your ISA
Slides and audio from our event last week, featuring fund managers running money in every major market in the world...
17 Mar 2022 It's the end of the world as we know it
We examine five potential themes for investors seeking long-term returns in a troubled and uncertain world...
23 Feb 2022 Regime change
Ahead of our spring conference, we ask whether investors need to junk their portfolios and start again…
13 Oct 2021 Beyond the Middle Kingdom
As momentum falters in the emerging markets powerhouse, we examine the options for investors outside China...
29 Sep 2021 Slings and arrows
Our analysts argue over whether it’s better to take arms against volatility in a portfolio, or to simply suffer it…

10 Dec 2019 Fund Analysis
BRLA has raised its gearing in anticipation of a Brazilian market rally...
04 Sep 2019 Time to pay attention to Latin America?

07 May 2019 Fund Analysis
The trust's high profile new managers are bullish on the outlook, particularly for Brazil, and the discount has narrowed sharply...
22 Mar 2018 Fools rush in
The strong performance of emerging markets has seen investors flooding into ETFs, but the evidence shows that active managers produce far better results...
View all
Also featured in
Blog