BlackRock Latin America (BRLA) aims to profit from the growth potential in Latin American equities, chiefly those of Brazil and Mexico. The trust is managed by Ed Kuczma and Sam Vecht, who lean on the deep resources of the broader BlackRock emerging markets team. Currently BRLA is heavily weighted towards Brazil. The managers are highly bullish on the country thanks to its favourable political scene, the potential for further interest rate cuts and booming personal consumption.

Although Ed and Sam aim to maximise capital growth, the trust pays out 1.25% of NAV each quarter as a dividend, which would be 5% on a constant NAV basis. The dividend is paid from capital if income is not sufficient.

The trust’s process has been revamped under the new managers, who took over in January 2019. While the key elements of the strategy remain the same, there has been greater integration with the wider emerging markets team, aided by Sam’s presence. Sam heads the EMEA, Frontiers and Latin America desk and runs portfolios with a broader focus, while Ed is a Latin America specialist. The managers report that they have integrated macroeconomic and political analysis deeper into the portfolio construction process, while they have also made the portfolio more concentrated and more active, or more different from its benchmark, increasing its potential for outperformance.

BRLA is overweight Brazil and Mexico, and gearing is also high relative to its possible range, indicating the managers’ optimism for their markets and expectations of good returns to come. Their more active stance has not yet been rewarded with returns, however, as we discuss in the performance section.

BRLA currently trades on a 12.7% discount at the current share price, close to its five-year average of 13%. The discount narrowed in the first half of the year, following the announcement that Ed and Sam were taking over as managers, but has widened back out to near where it started 2019.

For investors in BRLA, taking a view on Brazil is crucial given it makes up two thirds of the trust’s benchmark index, and is currently an overweight in the portfolio. In our opinion, this is an exciting time to invest in the country, with a reformist president making changes many thought impossible. Bolsonaro has even managed to raise the Brazilian pension age, reducing the biggest drain on the state’s resources (many Brazilians have hitherto been entitled to retire in their 50s on a state pension). For investors, however, the government’s new policy of not interfering with how private companies are run, and the potential for further rate cuts, may be the biggest reasons to be bullish. The currency being at historic lows could also provide some support.

In terms of the trust itself, the new managers’ more active policy could increase the potential for alpha generation. The integration of BlackRock’s sophisticated macroeconomic resources and analysis could also bring benefits. BRLA offers an attractive way to invest in a market of which we think investors in broad emerging markets funds are unlikely to own much – Brazil now makes up less than 8% of the MSCI Emerging Markets Index. As well as the potential for capital growth, the new 1.25% quarterly dividend policy could also be attractive for those seeking to diversify their sources of income. 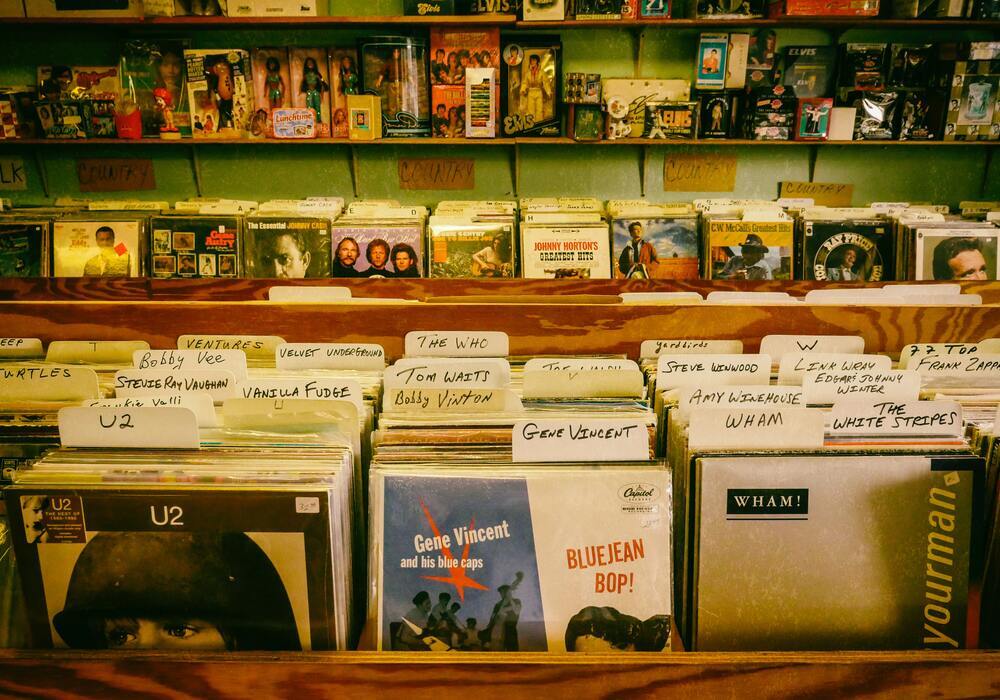 Time to change the record
Blog 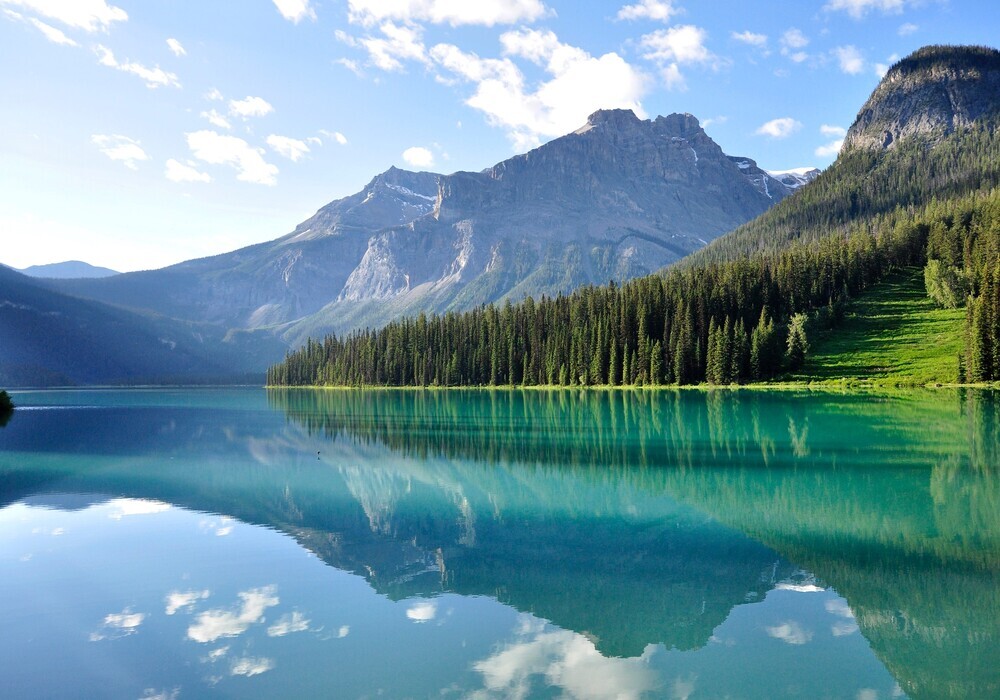 11 May 2022 Fund Analysis
The Latin American region seems to be in a sweet spot, benefitting from high commodity prices…
04 May 2022 Time to change the record
We ask whether equities can still offer meaningful diversification or whether investors need to turn to alternatives…
29 Apr 2022 O Canada
The North American market may act as a safe haven for investors in the near future…
27 Apr 2022 Finding value in a haystack
Non-income value strategies are becoming increasingly scarce, but the holdouts represent attractive near-term opportunities…
14 Apr 2022 Has the commodities ship sailed?
The commodities boom may be longer-lasting than you think…
11 Apr 2022 Results analysis: BlackRock Latin American
BRLA was the top-performing investment trust in Q1 2022…
25 Mar 2022 Slides and Audio: BlackRock Latin American
Download the presentation and listen to the audio from our 'Ideas for your ISA' virtual Spring event on 15 March...
23 Mar 2022 Fifteen ideas for your ISA
Slides and audio from our event last week, featuring fund managers running money in every major market in the world...
17 Mar 2022 It's the end of the world as we know it
We examine five potential themes for investors seeking long-term returns in a troubled and uncertain world...
23 Feb 2022 Regime change
Ahead of our spring conference, we ask whether investors need to junk their portfolios and start again…
13 Oct 2021 Beyond the Middle Kingdom
As momentum falters in the emerging markets powerhouse, we examine the options for investors outside China...
29 Sep 2021 Slings and arrows
Our analysts argue over whether it’s better to take arms against volatility in a portfolio, or to simply suffer it…

10 Dec 2019 Fund Analysis
BRLA has raised its gearing in anticipation of a Brazilian market rally...
04 Sep 2019 Time to pay attention to Latin America?

07 May 2019 Fund Analysis
The trust's high profile new managers are bullish on the outlook, particularly for Brazil, and the discount has narrowed sharply...
22 Mar 2018 Fools rush in
The strong performance of emerging markets has seen investors flooding into ETFs, but the evidence shows that active managers produce far better results...
View all
Also featured in
Strategy

Time to change the record
Blog