This is a non-independent marketing communication commissioned by abrdn Asia Focus. The report has not been prepared in accordance with legal requirements designed to promote the independence of investment research and is not subject to any prohibition on the dealing ahead of the dissemination of investment research.

The trust returned to form last year with strong relative returns, as its focus on quality was rewarded in rough markets. In 2017 the trust had lagged as lower-quality, more speculative companies were bid up and China, a long-term underweight, outperformed. The manager, Hugh Young, believes that the current environment of rising global interest rates and the rolling back of QE is well-suited to his style.

Hugh, one of the most experienced fund managers in the market, was named lead manager in November as a part of an overhaul requested by the board. The number of holdings is being cut and the concentration in the highest-conviction names raised – the name change is intended to highlight this.

Hugh is focused on improving the speed of decision making and sharpening the focus on the strategy, which has served the company well over the long run. The basic strategy has not changed at all, with a focus on quality growth companies which are bought at attractive valuations and held for the long run, and a strong focus on corporate governance (the main reason for the low weighting to mainland China).

The discount has responded to the overhaul and the improving performance, almost halving from its wide point of 17.5% in October to the current level of 9.5%. However, it is worth pointing out that this is still twice as wide as the 4.8% sector average.

The trust yields 1.3%, and while this is not high the track record of dividend growth is strong, with 6.8% compound growth per annum over the past five years. In fact, the trust has managed to grow or maintain its dividend in each year since launch in 1995, except 1997 and 1998, and investors at launch would now be earning a 17p dividend on their initial investment. 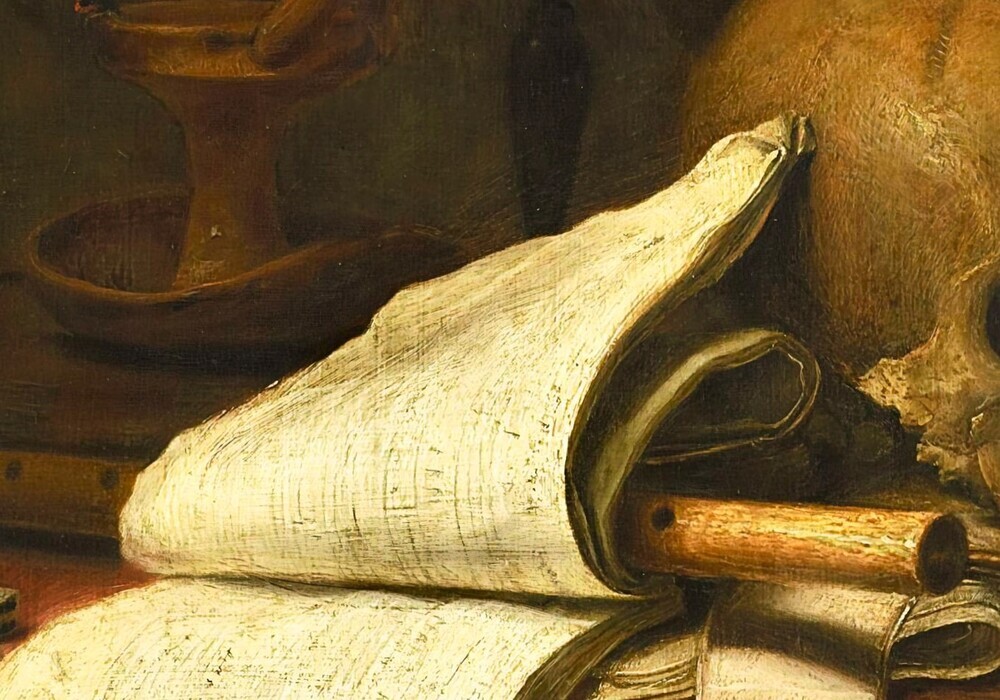