This is a non-independent marketing communication commissioned by abrdn Smaller Companies Income. The report has not been prepared in accordance with legal requirements designed to promote the independence of investment research and is not subject to any prohibition on the dealing ahead of the dissemination of investment research.

Aberdeen Smaller Companies Income (ASCI) is one of the few small-cap trusts to offer a significant income to investors as well as the growth potential in small caps.

Over the past few months the team have sold their holdings in preference shares and increased their exposure to growth equities. This has helped performance, which has been strong relative to peers since the team took over. Over the period, starting September 2018, the trust has delivered NAV total returns of -1.2%, in comparison to the Numis SC Plus AIM Ex IT returns of -8.4% and the AIC and IA peer groups returns of -6.5% and -7.9%. This outperformance was partly due to the trust’s strong protection of capital during the correction late in 2018, but also due to the particularly strong rally between January and April.

The process centres around the proprietary screening system (aka The Matrix), developed within SLI prior to the merger. The Matrix helps the team decipher among companies in the universe, looking at multiple financial metrics to come to a final score. Particularly noteworthy is the reduced emphasis on valuation metrics relative to peers, as the team believe that these can be deceptive in the smaller company space.

Alongside capital appreciation, a key focus for the team is generating an income for investors, and the yield is 2.8%. The most recent full year dividend increased by 4.2% from the prior year, and was fully covered by reserves.

Because of the strong performance relative to peers, and continued attractive levels of income, the discount has narrowed over 2019. However, the trust is still on one of the wider discounts in the sector, currently sitting at 13.6%. 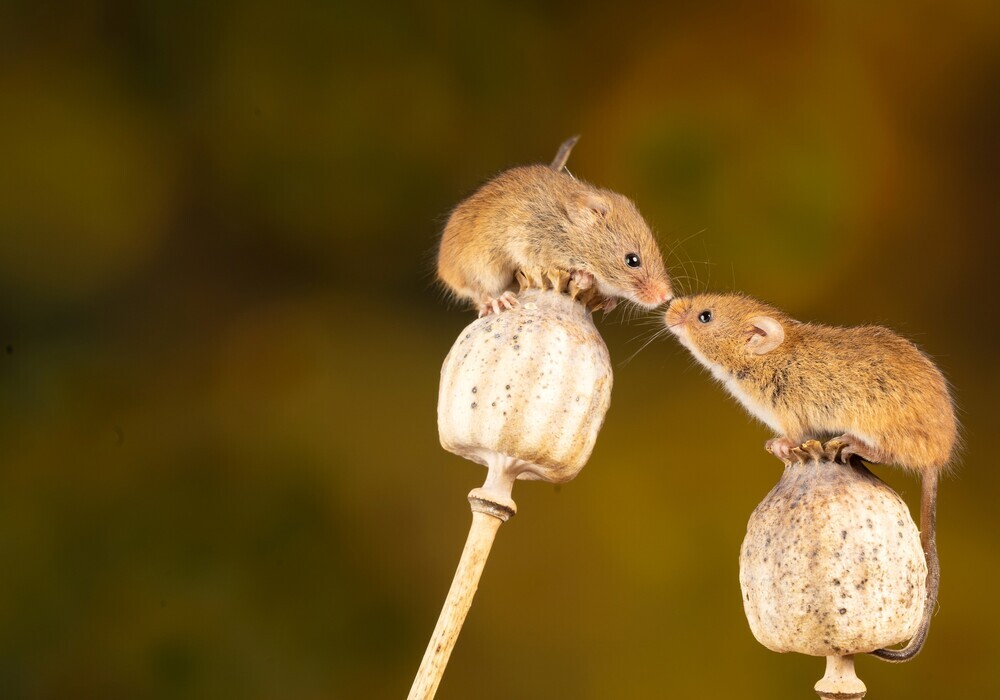 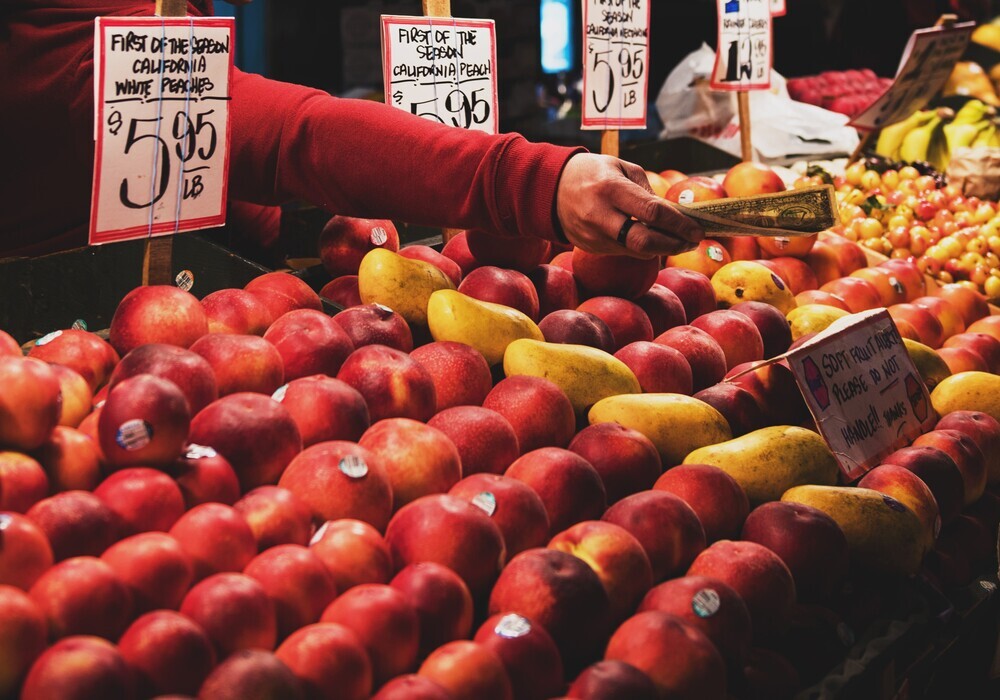 21 Mar 2022 Fund Analysis
ASCI offers a growing dividend from a source that could diversify income portfolios…
16 Feb 2022 Perfectly formed
Our research suggests that investment trusts really are a better way to gain exposure to smaller companies…
15 Sep 2021 Bargains galore
We review our discounted opportunities portfolio, with one constituent rallying more than 30% in just two months…
11 Aug 2021 In at the deep end
Does seeking out wider-than-usual discounts help investors systematically outperform in the UK trust space?
14 Jul 2021 Grade inflation
We look at how our discounted opportunities portfolio has done in the first half of the year and update on the performance of our long-term rated funds…

25 Sep 2019 Fund Analysis
Offering income seekers a chance to diversify their source of dividends, ASCI has a portfolio of smaller companies with strong growth potential…
01 Aug 2019 Rethinking UK equity income
Despite being a popular allocation for investors, the UK Equity Income sector is currently plagued by the problem of concentration. Our analysis suggests smaller companies could be a strong alternative source of diversified income…
26 Jun 2019 Measure for measure
In the first of a two-part series, we examine the tools investors can use to assess how active a manager actually is…
01 May 2019 Sweet or sour?
Three months in, we check up on our list of discount opportunities...
13 Feb 2019 Sweet treats
Eight trusts with the potential for strong returns, currently sitting on unusual discounts...
06 Feb 2019 Income for the long haul
With 'ISA season' looming we identify investment trusts which offer long-term, dependable income streams for yield-hungry investors...