This is a non-independent marketing communication commissioned by Keystone Positive Change. The report has not been prepared in accordance with legal requirements designed to promote the independence of investment research and is not subject to any prohibition on the dealing ahead of the dissemination of investment research.

To provide shareholders with long-term growth of capital, mainly from UK investments.

Keystone (KIT) is managed by James Goldstone, who aims to generate long-term total returns with a valuation-based approach to buying UK equities. James aims to identify companies which are undervalued due to investor sentiment or past troubles and hold them while their valuations revert to fairer levels.

The attention he pays to the dividends on his portfolio companies, due to the implications they have for cash generation, management discipline and concerns for shareholders, means the yield tends to be higher than the typical growth fund. It is currently yielding 3.6%, which compares to the 4% average for the AIC UK Equity Income sector, despite the trust not specifically aiming for income. The trust has moved to a quarterly dividend, starting from the second half of the 2019 financial year, making it potentially more attractive to income investors.

James, who took over the portfolio in April 2017, believes the major area of undervaluation in the market since he took over has been and continues to be in companies with UK domestic earnings. In his view, the valuations on companies dependent on the UK economy have become irrational due to ongoing uncertainty around the terms of our exit from the EU and the economic consequences.

He has balanced this exposure to UK earnings with positions in international earners which are undervalued for different reasons, for example oil and gas companies. Just under 7% of the trust is also invested in gold mining companies, predominantly listed in North America, which should offer downside protection. He also holds a weighting in mid and small-cap growth companies, which he believes more than justify their current multiples.

The weighting to UK earnings has meant the trust has underperformed in recent years, as any resolution to the Brexit negotiations has been postponed and the uncertainty prolonged. The trust now languishes on one of the widest discounts in the sector at 13%. James believes that when investors’ attention returns to fundamentals, there is significant outperformance potential in the portfolio.

This has been a rough period to be a value investor, but we agree with James that valuations on quality domestic earners are an opportunity – the question is when this value will be recognised. It likely requires a resolution to the Brexit process, even if that is a “hard Brexit”, which would relieve the uncertainty and allow investors to focus on the fundamentals of individual businesses in the new environment. Sadly, this could take some time to arrive, with the decision currently postponed until October. The discount of 13% is intriguing, in our view, although it may take some time for the reversion of valuations to come through and the gap to close. In the meantime, James has positions in energy and miners as well as some mid-cap growth stories which could come good regardless. 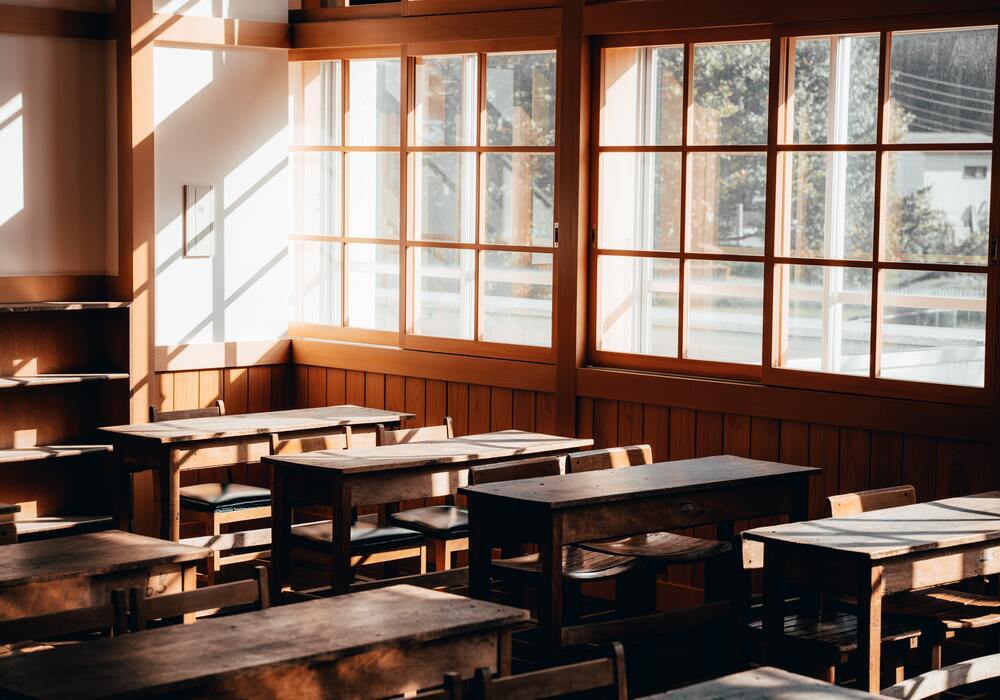 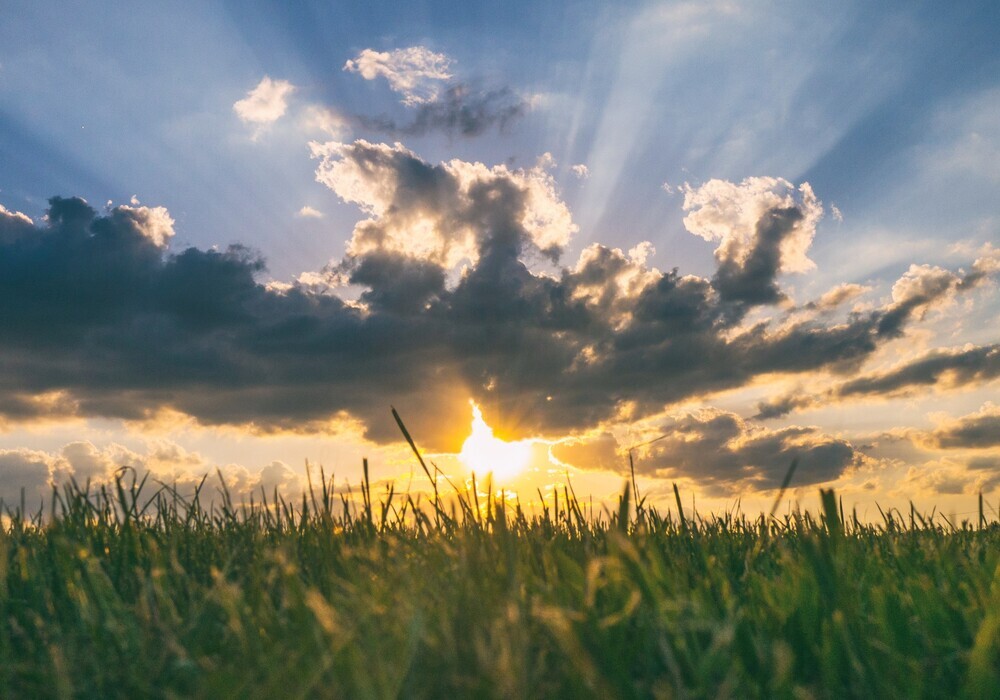 09 Feb 2021 Fund Analysis
KPC’s board is proposing significant changes to the investment mandate and strategy...
07 Dec 2020 Flash update: Keystone Investment Trust
With the board announcing that Baillie Gifford will be taking over KIT, we look the new approach focusing on positive change…
21 Oct 2020 A closer look at gold mining companies and ESG
In this article, we hear from James Goldstone - fund manager of Keystone Investment Trust and Invesco Perpetual Select Trust: UK Equity Share on assessing mining companies within an ESG framework...
30 Jul 2020 James Goldstone
James Goldstone manages a number of UK and pan-European equity mandates at Invesco’s Henley-on-Thames office, including Keystone Investment Trust and the UK Equity Share Portfolio of Invesco Perpetual UK Select Trust...
01 Jul 2020 Oh the humanity...
We consider two strategies to cope with markets which, boosted by massive government support, may be witnessing the start of a ‘melt-up’ which may be followed swiftly by a melt-down...
15 Jun 2020 Investment Trust outlook
As the scale of the Covid-19 pandemic unfolds, James Goldstone explains his investment approach, what it means for markets, the companies he owns in his investment trusts, and how they are positioned for what may lie ahead...

06 May 2020 Fund Analysis
Now paying a quarterly dividend, KIT is a long-established trust with a valuation-focussed, bottom-up approach and a keen focus on governance...
08 Apr 2020 James Goldstone's UK equity strategy update
The sell-off across global markets has been widespread in recent weeks. Joanna Smith, UK Equities Product Director at Invesco, questions whether we have seen the market lows of this crisis yet...
23 Mar 2020 An approach to governance: creating long-term value for our clients
James Goldstone outlines why they advocate for proper and effective corporate governance and sustainable business practices within the Invesco UK Equities team...
09 Jan 2020 Full house
The KTI team’s ‘top picks’ for 2019 have delivered strong results…
18 Dec 2019 The squeeze continues: how trust costs keep falling
As pressure on costs remains, we reveal which trusts have achieved the most significant reductions in 2019….

29 May 2019 Fund Analysis
Keystone has moved to paying a quarterly dividend, making it potentially more attractive to income investors...
27 Mar 2019 NEVeR MiND tHE B*LL*CKS
We cut through the histrionics and discover, with surprising results, what life has really been like for British investors since David Cameron put it to 'the people'....
31 Dec 2018 Ladies, gentlemen and non-binary persons, start your engines…
With Britain only months away from the bright, sunlit uplands of Brexit and America officially ‘great’ again, we present our best ideas for what looks set to be a fascinating year…

24 Oct 2018 Fund Analysis
Keystone's portfolio has been revivified under the new manager, James Goldstone, and transitioned to a more value-orientated approach...
22 Nov 2017 A stock picker’s approach to managing the macro
Mark Barnett, Head of UK Equities at Invesco Perpetual, discusses the risks and opportunities facing the UK Equity market
25 Jul 2017 Carpe discount
Our analysis shows that there is a right time, and a wrong time, to seize a trust which is languishing on a discount...

13 Jun 2017 Fund Analysis
21 May 2017 Brave new world
We ask the top managers in each sector, region and asset class where they see the opportunities in the months ahead...
View all
Also featured in
Features