This is a non-independent marketing communication commissioned by JPMorgan Asia Growth & Income. The report has not been prepared in accordance with legal requirements designed to promote the independence of investment research and is not subject to any prohibition on the dealing ahead of the dissemination of investment research.

To provide capital growth from a diversified portfolio of around 50 to 80 companies quoted on the Asian stock markets, excluding Japan.

JPMorgan Asian aims to produce long-term total returns by using its extensive research capacity in Asia to generate alpha from stock-picking. The managers, Ayaz Ebrahim, Richard Titherington and Robert Lloyd, believe that it is earnings growth and dividends which determine returns in the long run, and so the process is heavy on fundamental research and designed to look through macro-economic issues to the potential in the stocks below.

The process has been proven to work in recent years, with the trust outperforming in each calendar year since 2015, with the bulk of the alpha coming from stock selection. In particular, stock picking in China has been key, and JPMorgan have invested heavily in this area to facilitate this, and continue to build out their research capability in the local A-Shares market, which is increasingly being absorbed into the global financial system.

Although the managers bear ultimate responsibility for selecting the stocks, the process depends less on one or a few people making right calls consistently, but more on a wide, experienced team implementing a sound strategy consistently.

The trust has no gearing at the moment, reflecting the manager’s views on the valuation of the market. In fact, it has not been geared since the start of 2017, making the outperformance in the sharp market rally of 2017 especially noteworthy. This cautious positioning helped the trust outperform in the down market of 2018, although we understand it would take a significant shift down in valuations for gearing to be taken out.

The trust pays out 1% of NAV each quarter as a dividend, paying from capital as necessary. The implementation of this policy in 2016 led to the discount narrowing significantly, and the trust now trades on a 7.7% discount, having tended to trade above 10% prior to the policy change. The yield on the current share price is 4.2%.

The OCF of 0.75% is the cheapest of the five trusts in the AIC’s new Asia Pacific Income sector, despite the fact the trust is not the biggest – meaning the lower costs are not just a result of economies of scale. The management fee is charged on market cap, not NAV, which gives the manager an incentive to close the discount further.

The track record of the trust since the Asian and Emerging Markets analyst teams were combined in 2016 has been excellent, and it is impressive that the outperformance has come with limited gearing in 2016 and none in the rally of 2017. We think the disciplined approach to stock selection and market analysis is a key advantage, all based off the extensive resources that JPMorgan can apply to both areas. In particular, we are wary of trying to time the markets in the current macro-economic environment – it is hard to read the US economy, US policy and the future of the confrontation with China, all of which are crucial to the short-term market movements in Asia.

JPMorgan Asian’s process is designed to cut through these unpredictable factors to the real long-term drivers of company performance: earnings and dividend growth. We also take comfort from the fact that the current positioning of the trust is more exposed to domestic Asian growth than the sectors troubled by the trade war with the US. In all we think this trust is an excellent core long-term play in the region, and could also suit those who are more cautious on the immediate prospects for Asia, wanting exposure to a high quality team but to take the edge of market exposure. 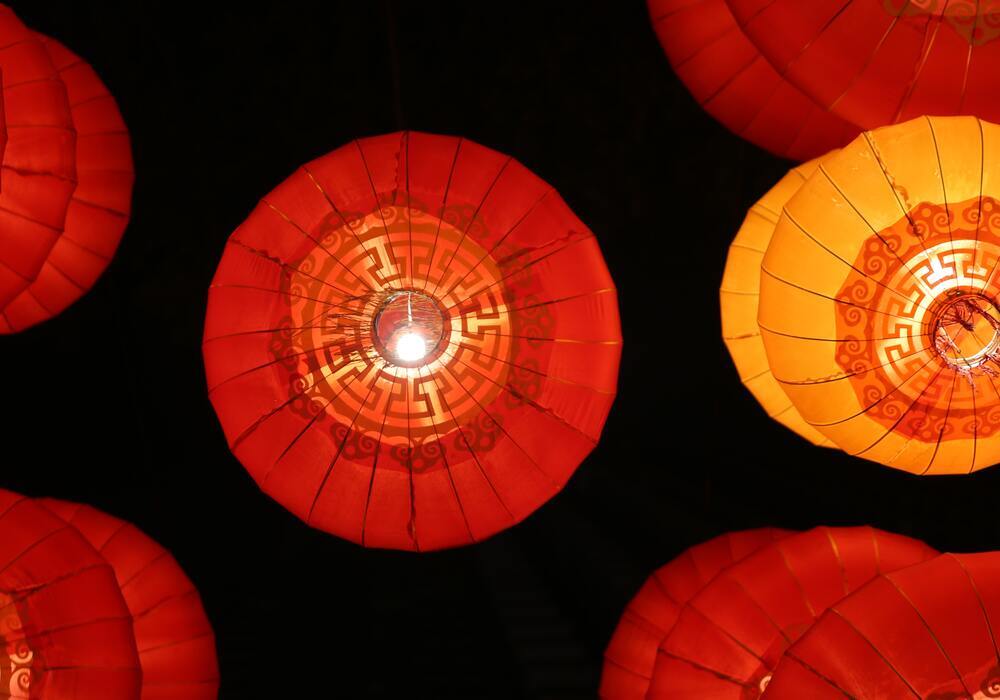 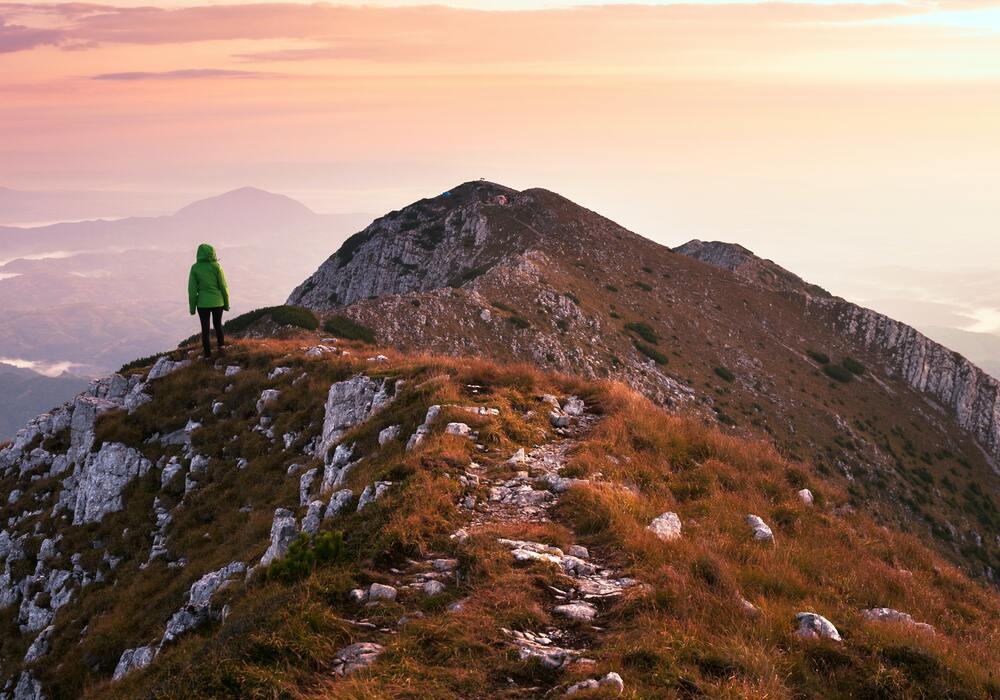 18 Oct 2021 Fund Analysis
JAGI’s balanced exposures could suit it for a core role in a portfolio…
24 May 2021 Results analysis: JPMorgan Asia Growth & Income
JAGI has outperformed its benchmark on a share price and NAV basis over the six months to 31 March 2021, despite a rocky market environment…
31 Mar 2021 East End boys and West End girls
Our analysts debate whether the US or Asian stock markets will deliver the best returns over the next decade…

07 Oct 2020 Fund Analysis
JAGI is the top-performing Asia income trust over five years…
24 Sep 2020 Bull in the Chinese market?
The Chinese stock market has been a notable winner thus far in 2020. Should investors stay the course, or take profits?
09 Jun 2020 Fortune favours the brave
Better yields and discounts are on offer in the emerging markets…

11 Mar 2020 Fund Analysis
JAGI has generated significant outperformance in recent years and offers an attractive yield…
27 Feb 2020 Robbing Peter to pay Paul?
Two of our analysts discuss the growing trend for companies to pay an income out of capital…
21 Aug 2019 All change: a closer look at the AIC's revised sectors
We examine the AIC's revised sector classifications and discuss whether further improvements could be made...
03 Jul 2019 Push-me pull-you
Two contrasting influences are dominating the outlook for Asian markets - we analyse them and how Asia trusts are positioning their portfolios in response...

02 Jul 2019 Fund Analysis
JPMorgan Asia Growth & income has outperformed in each calendar year since 2015 ...
05 Dec 2018 Surf's up
As rough markets drive share price volatility up, we use a proprietary statistical technique to highlight trusts which have rarely looked cheaper...

04 Dec 2018 Fund Analysis
Recent performance has been impressive, with the trust outperforming in rising and falling markets...
10 Oct 2018 Information overload
Our analysis shows the long-term case for emerging markets remains largely unaffected by much of the negative newsflow surrounding the sector...

17 May 2018 Fund Analysis
A low cost trust with a yield of 4.1%, putting it on a competitive footing versus its income focused peers...
16 May 2018 Blast off!
Many institutional investors are structurally underexposed to one of the fastest growing parts of the world even as China A-Shares join the global indices...
View all
Also featured in
News