Henderson EuroTrust (HNE) aims to deliver superior total returns from a portfolio of high-quality European (ex-UK) companies. After Tim Stevenson announced his retirement in 2018, Jamie Ross took over control and was named lead manager of the trust. He had been previously appointed deputy fund manager of HNE in March 2017 and then co-manager at the start of October 2018.

Jamie took over the portfolio in an unarguably challenging environment, with political and macroeconomic uncertainty swirling around Europe. However, so far in 2019 (to 31 October) the trust has outperformed, generating 20.16% NAV total returns relative to FTSE World ex-UK total returns of 17.5%. HNE has also outperformed both the AIC peer group average (by 2.3%) and the IA peer group average (by 4.3%) over the same period.

Due to this, Jamie looks as though he is on course to continue HNE’s impressive track record, which has now outperformed the benchmark in nine out of the last ten years. This impressive feat isn’t always recognised in the discount, which has been quite volatile over the past few years, ranging from a premium to a double-digit discount. The current discount sits at 9.2%, which is towards the bottom end of HNE’s historical range.

The consistency of outperformance in difficult markets – as well as those which have been more positive – is one of the hallmarks that differentiates Henderson EuroTrust from the crowd.

Jamie, who came to the helm at a particularly tricky time, has so far proved himself a worthy successor to Tim Stevenson. Although it is likely that Germany has entered a recession, whereas Italy has struggled to avoid recession and the cloud of Brexit continues to see investors shy away from the European region, Jamie has taken the negative investment environment in his stride, and performance this year has so far been strong .

This strong relative performance is yet to be reflected in the trust’s discount, which has widened in comparison to its one-year average. In fact, the trust’s discount of 9.2% sits well below the peer group average, despite HNE being one of the standout performers over the past one, three and five years. As such, there is a decent chance that HNE could re-rate, and the discount narrow. As such, whilst also getting exposure to some of the unique companies that Europe has to offer, the current discount is a potentially attractive entry point for investors. 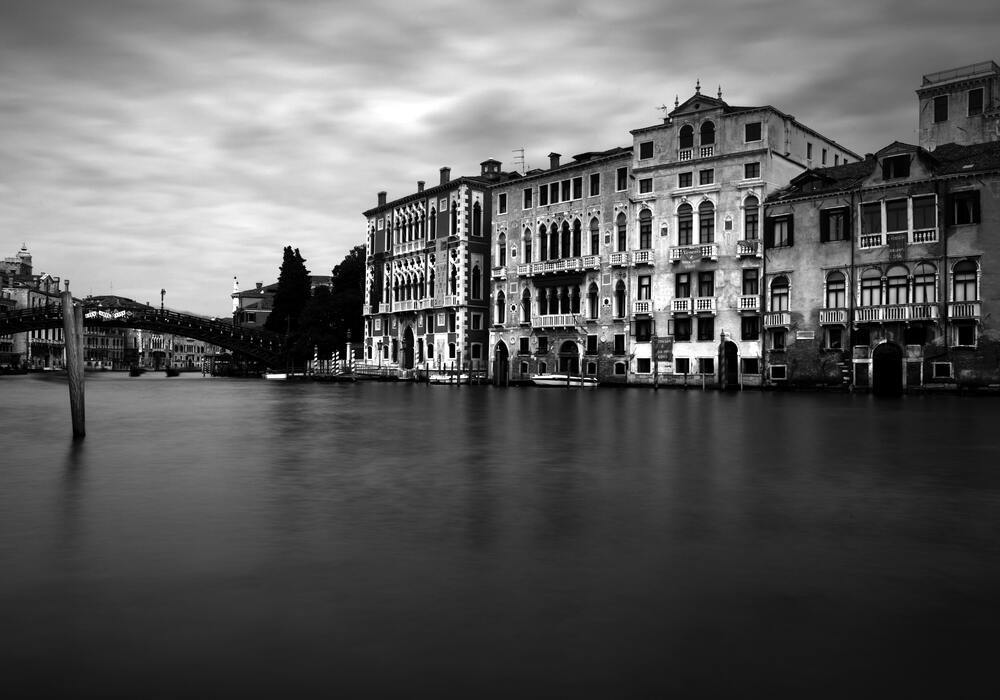 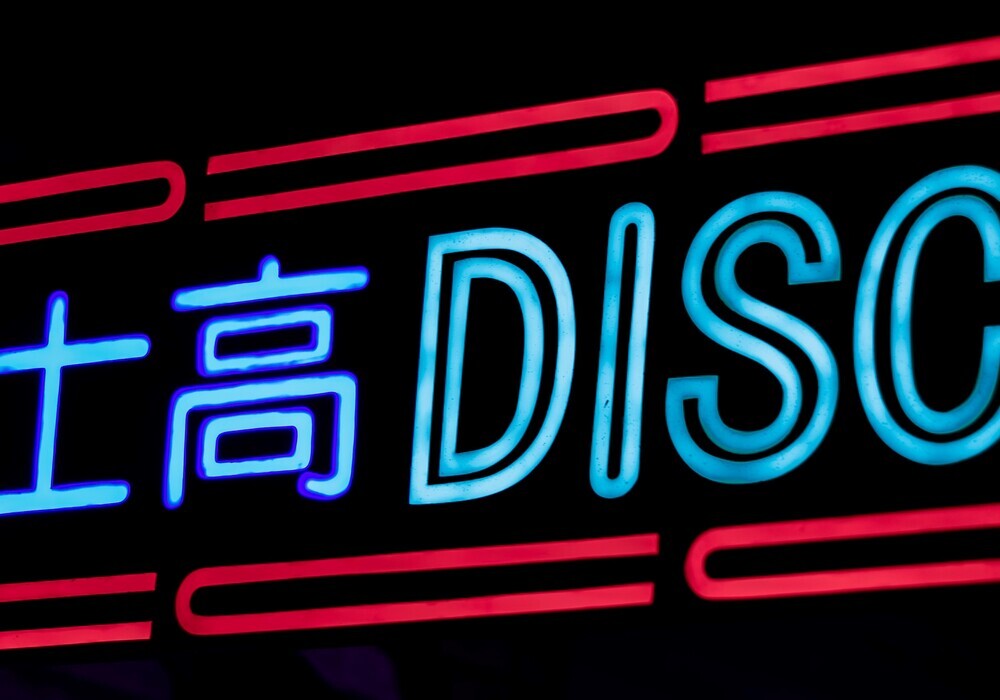 24 Apr 2019 Fund Analysis
Henderson EuroTrust (HNE) offers a great opportunity for investors to diversify their portfolios and gain exposure to some of the unique companies that Europe has to offer...
03 Apr 2019 Nice guys finish first
We review the rise of ESG, its impact on investment trusts, and the various ways ESG has evolved in the trust world...
28 Nov 2018 Every cloud...
The endless grinding negativity of Brexit has driven investors away from Europe in scores, leaving rich pickings for opportunistic buyers...

26 Nov 2018 Fund Analysis
Having had the longest-tenured manager in the sector, a new manager is taking the reins and making some subtle changes to the portfolio.
07 Nov 2018 The Great British Buffett
New research claims to have identified the secret of Warren Buffett's success; we apply similar principles to find the UK's answer to The Sage of Omaha...
16 Oct 2018 The Investment Trust Advantage
Our recent conference for discretionary fund managers saw some of the UK's leading fund managers discussing the outlook for the world's major regions and asset classes...
30 May 2018 Forza Italia!
Recent weeks have seen Italy's rocky relationship with the EU thrust into the spotlight once again, but we think volatility for European equities may be a buying opportunity...