This is a non-independent marketing communication commissioned by Columbia Threadneedle Investments. The report has not been prepared in accordance with legal requirements designed to promote the independence of investment research and is not subject to any prohibition on the dealing ahead of the dissemination of investment research.

To invest in smaller companies worldwide in order to secure a high total return.

BMO Global Smaller Companies (BGSC) offers investors a portfolio of global small-cap companies. Run by lead manager Peter Ewins, who works closely with the wider BMO Global small-cap team in constructing BGSC’s portfolio, the trust has a focus on identifying high quality companies with a ‘growth at a reasonable price’ (GARP) mindset. We think BGSC’s strong bias to the quality factor may put it in a favourable position for the coming inflationary environment. Peter is particularly concerned about the impact this change in market backdrop might have on very highly valued companies, as well as on those which may see their margins squeezed due to rising prices. He notes that high-quality companies which trade on reasonable valuations are likely to avoid said pressures, as we describe in detail in the Portfolio section.

While BGSC has underperformed its peers over the long term, in part due to its large UK allocation and avoidance of expensive growth stocks, it has been able to generate substantial outperformance over the last 12 months because the team’s valuation sensitivity has insulated the trust from the recent bear market. As we point out in the Performance section, BGSC’s ability to leverage ideas from an experienced team of smaller company portfolio managers has allowed it to benefit from a number of companies more than doubling in value over the last 12 months, many of which have been major drivers of BGSC’s recent returns.

BGSC currently trades on a 7.1% Discount, which is wider than its long-term average and wider than its peer group’s weighted average discount. Despite BGSC’s small-cap focus, it also has one of the longest track records of consecutive Dividend increases of any investment trust, at 51 years. It is also the only trust to pay a dividend in its sector, currently yielding 1.1%.

We believe that one of the key attractions of BGSC is its consistent application of a ‘growth at a reasonable price’ strategy. While this would have been a headwind for BGSC during 2020 when lower quality and more volatile growth stocks led the market, we believe that the current bear market is vindicating the team’s uncompromising approach. BGSC’s avoidance of both stretched valuations and companies whose balance sheets could be meaningfully impacted by rising inflation means we think the trust is currently much better positioned than peers with a lesser focus on quality.

While we think BGSC’s attractions are clear for valuation-conscious investors or those looking for investments better suited to a rising interest rate environment, we believe that the trust also has potential as a ‘one-stop shop’ solution to global small-cap investing. Given BGSC’s truly global remit and relatively balanced portfolio compared to peers, it offers investors exposure to a wide range of small caps, despite having a structural bias to the UK, where the weighting has been over 25% through 2021.

Given that both UK equities and core strategies have seen a resurgence in performance, we believe that BGSC’s current discount offers an attractive entry point. We also note that despite Peter’s valuation-conscious approach being relatively well positioned for the current inflationary environment, BGSC still trades at wider than its long-term average discount. 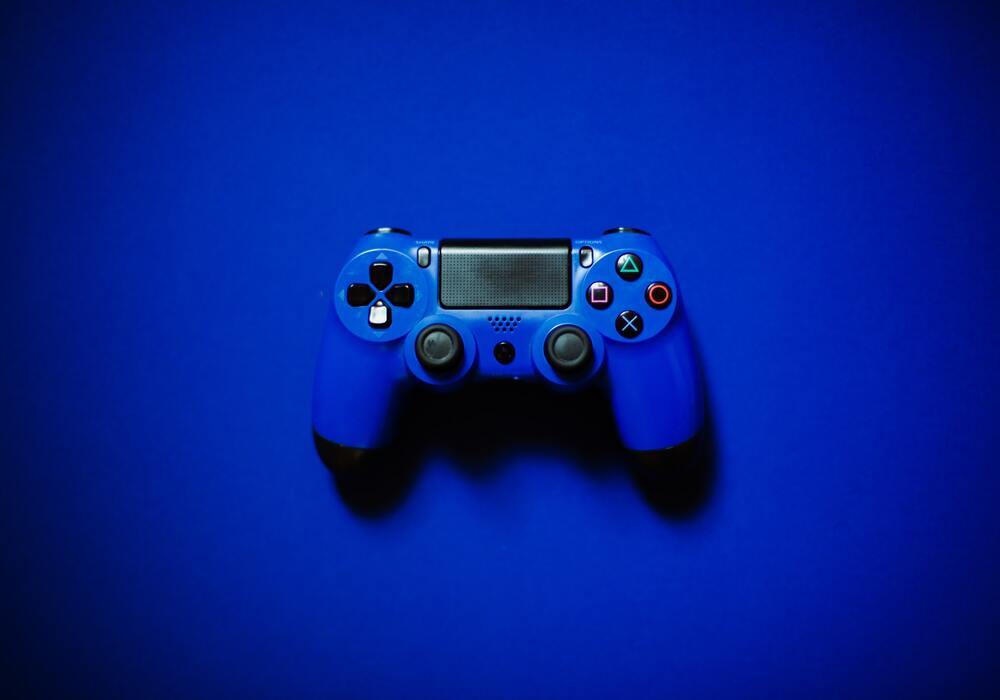 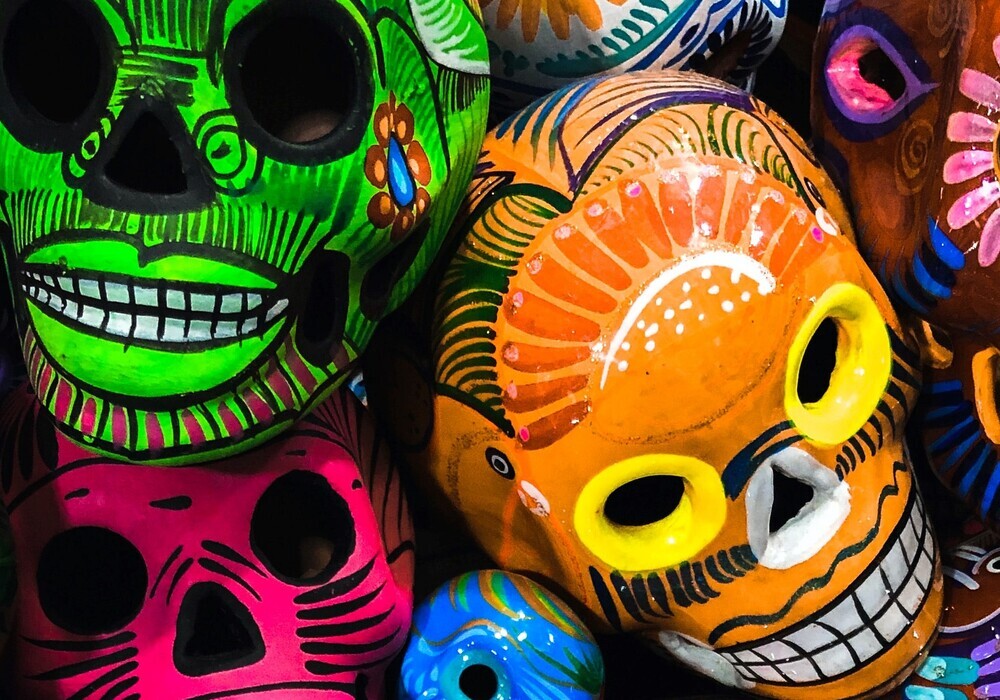 13 Jul 2022 Ready player one
We wonder where, if anywhere, should investors look for returns after a tumultuous first half of the year…

19 Jul 2021 Fund Analysis
BGSC is one of the few trusts to offer a truly diversified approach to global small caps, with an attractive discount and incoming tailwinds...