These simple calculations tell you a lot about where performance of a fund is actually coming from...
Sign up for our free weekly update

Alpha is a measure of a fund’s over- or under-performance relative to its benchmark index. It can be though of as the return of the fund when the benchmark has returned zero, and is a useful indicator of the extra value that the fund manager’s activities have contributed.

Alpha is more useful when it is considered alongside Beta. Assuming that a strong R-Squared correlation exists (R-Squared shows correlation to an instrument, such as an index, and so can be used to determine whether that index is appropriate), the Beta will show how volatile the fund is compared to its benchmark, and thus indicate how much extra risk the manager has taken on in order to get the extra performance indicated by his or her Alpha score.

Negative Alpha in conjunction with 1+ Beta is an indication of poor performance: managers are subjecting funds to volatility that is higher than the benchmark, while achieving returns that are lower than the returns delivered by said benchmark. So, if Alpha indicates better/worse performance compared with the index, Beta shows higher/lower risk.

Their darkest hour? 18 March 2020 Driven by the prospects of businesses 17 March 2020 Investors put biotech under the microscope as Coronavirus bites 16 March 2020 The importance of buying earners* 12 March 2020 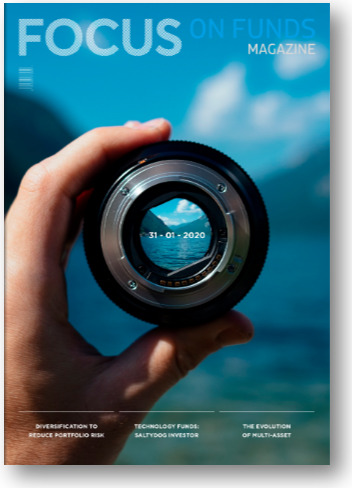 Focus on Funds is a free magazine dedicated to active investment management, which showcases actively-run funds. It is designed to enable you to make informed investment decisions and take control of your financial future.