This is a non-independent marketing communication commissioned by JPMorgan European Growth & Income. The report has not been prepared in accordance with legal requirements designed to promote the independence of investment research and is not subject to any prohibition on the dealing ahead of the dissemination of investment research.

To provide capital growth and a rising share price over the longer term from Continental European investments. 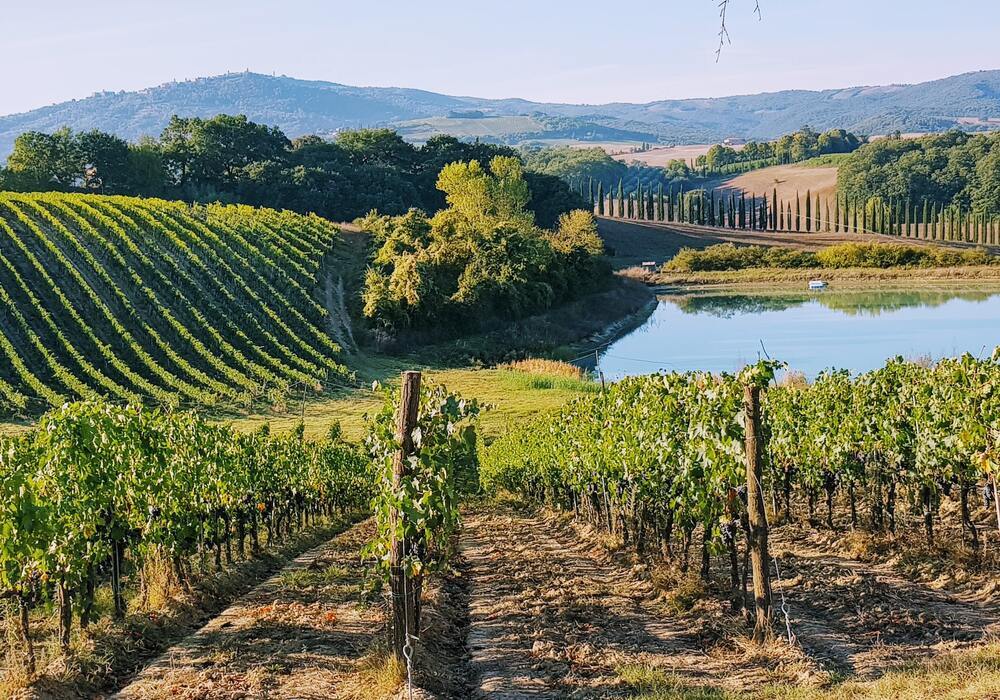 JPMorgan European Growth & Income (JEGI) has been formed by the merger of JPMorgan European Growth (JETG) and JPMorgan European Income (JETI). Under the management of Alexander Fitzalan Howard, Zenah Shuhaiber and Timothy Lewis, JEGI offers investors the benefits of a ‘core’ European equity allocation coupled with an attractive dividend profile. JEGI’s portfolio is managed for growth, but it will also pay out 4% of its NAV as a dividend each year (from capital where necessary), allowing it to provide a yield which is competitive with that formerly provided by JETI.

The team utilise an investment process which focusses on evaluating a company’s quality, valuation and momentum characteristics, as we describe in the Portfolio section. Over the last year or so, the team have been actively tilting the portfolio towards cyclical sectors in order to capitalise on Europe’s economic reopening.

Over the long term JEGI’s predecessor trust has outperformed its benchmark, yet it is over the last 12 months that the team’s balanced approach has truly shone. JEGI has not only outperformed relative to its benchmark during this period, but has also generated an NAV Performance much greater than its peer group average, achieving a positive return during a painful period for many of its peers, driven by the team’s recognition of the mis-pricing in cyclical stocks.

JEGI currently trades on a 12.9% discount, wider than both its peer group average and the c. 11% discount which JETG and JETI traded on prior to the merger. While JEGI’s current discount reflects the unique risks European markets currently face, under the new structure the board will aim to keep JEGI within a single-figure discount. The board has also implemented a revised Charges schedule, whereby the trust will see a substantially reduced management fee.

The merger of JETG and JETI is, in our view, a net positive for their shareholders. Since the advent of the pandemic in March 2020 markets have been something of a roller coaster, favouring a range of different investment styles at any given moment. Recent performance demonstrates the advantages of a more balanced approach to investing, such as that employed by JEGI, which is better able to benefit through varying market environments.

While growth investors will benefit from the increased scale, discount controls and lower costs of JEGI, we believe it is the income investors who will benefit most. Under the new mandate investors will continue to benefit from a highly competitive yield, but will now also have the benefit of a much more flexible investment approach, freed from the restriction of an explicit income mandate (with JEGI arguably being a better use of the investment trust structure).

JEGI’s core approach may become all the more relevant in the near term, as European markets are gripped by both increasing inflation and rising geopolitical tensions. Thanks to JEGI’s more modest valuations when compared to its peers, and the team’s flexibility to adapt their portfolio to varying valuations and themes, it may be well positioned to weather the current market climate – as suggested by JEGI’s recent good performance. 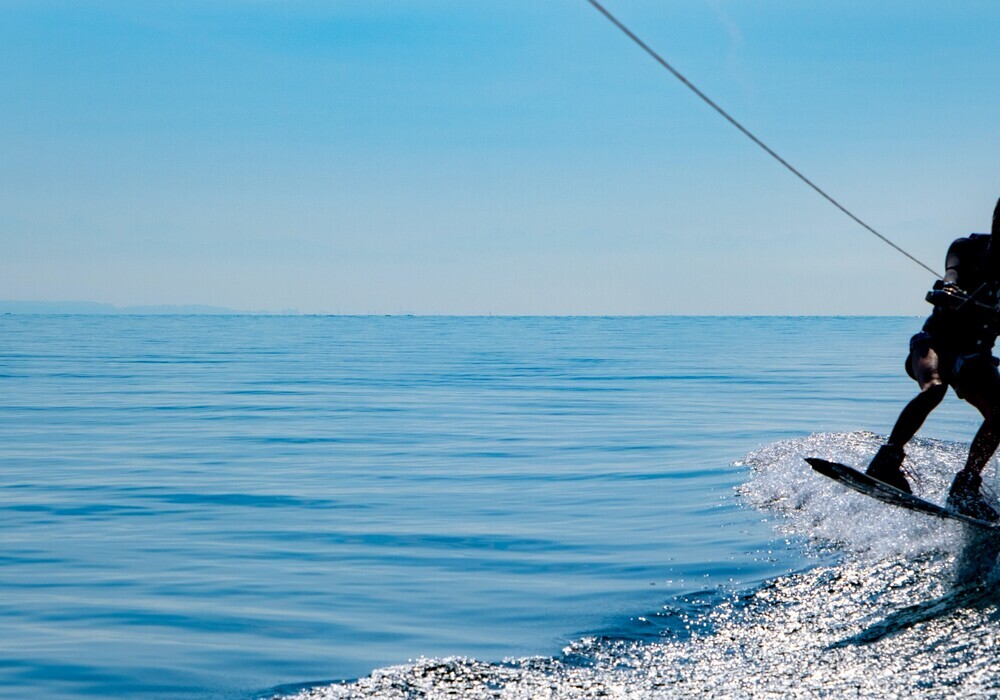 07 Oct 2019 Fund Analysis
One of the only income vehicles across the European universe, JETI offers UK investors a unique way to diversify their income…
30 Jan 2019 The Income Portfolio
We reveal our investment trust picks for a mixture of income and capital growth...
26 Jul 2017 En Garde!
Europe is on the front foot, but investors are complacent about risks to the recovery in the longer term...
26 Apr 2017 The greatest
We use technical analysis to identify some of the best stock picking fund managers in the world today...

19 Sep 2016 Fund Analysis
16 Sep 2016 Bargain hunt
Political chaos in Europe provides an opportunity to acquire exposure to some of the world’s largest multinationals at a significant discount...
12 Jul 2016 The investment trust advantage
The UK's leading managers tell us how they use investment trusts to maximise returns...
View all
Also featured in
Strategy