To achieve capital growth, primarily through investment in a focussed portfolio constructed from a combination of the securities of large-, mid- and small-cap European companies, together with some investment in the developing markets of Europe.

BlackRock Greater Europe (BRGE) continues to demonstrate its commitment to high-quality, high-growth equities in the face of near-term stylistic headwinds. BRGE is run by the duo of Stefan Gries, who manages its developed Europe portfolio (97% of its current assets), and Sam Vecht, who manages its emerging Europe allocation. The two have remained largely sanguine over the course of 2022 despite falls in share prices, confident in the long-term potential of their holdings. In fact, they remark that many of their holdings continue to post strong earnings numbers which are not reflected in share prices.

Much of the team’s confidence in the face of the current volatility is due to the high-quality nature of their holdings, with many companies having already passed on the inflationary costs to their customers, as we describe in our Portfolio section. We note that while there has been little voluntary turnover, the small exposure to Russia has been written down to close to zero.

While BRGE’s five-year Performance ranks as top amongst its peers as well as being well ahead of its reference index, it has been negatively impacted by the outbreak of the Ukraine war and the pressures of rising interest rates. As a result, BRGE has underperformed its peers and reference index over the last 12 months. BRGE’s discount has also widened over the near term, a reflection of the wider sell-off of European equities. BRGE currently trades on an 8.0% discount, though this is still narrower than that of its peers.

We are encouraged by Stefan and Sam’s calmness in the current environment, as they clearly remain committed to the same quality-growth style which has served them so well historically. While such dedication might lead BRGE to underperform in certain environments, we believe that taking a long-term view is an overwhelmingly positive feature of any trust. We note that BRGE’s holdings are apparently already passing on inflationary costs with higher prices, so given that one reason for the sell-off this year is concerns over inflation, this may provide reassurance for investors. It is also evidence of the high-quality nature of BRGE’s holdings.

While arguably BRGE presents an opportunity to ‘buy the dip’ due to its falling NAV and widening discount, we believe that there is far more to the offering than simply a potential technical NAV and share price rebound. The vast majority of BRGE’s holdings have shown consistent upward earnings growth in the face of a multitude of external shocks, including the recent surge in inflation and the Ukraine crisis. This fundamental strength, which is in addition to a number of obvious sectoral growth trends underpinning BRGE’s holdings (such as the persistent drought of semiconductor production), may in fact currently be the more exciting opportunity. In the same vein as Stefan and Sam’s recent transactions, today’s market may offer investors a seldom found opportunity to gain exposure to some of Europe’s most promising businesses, which – given their historically strong fundamentals – have the potential to be strong long-term growth compounders. Accordingly, this is only enhanced by their currently depressed valuations. 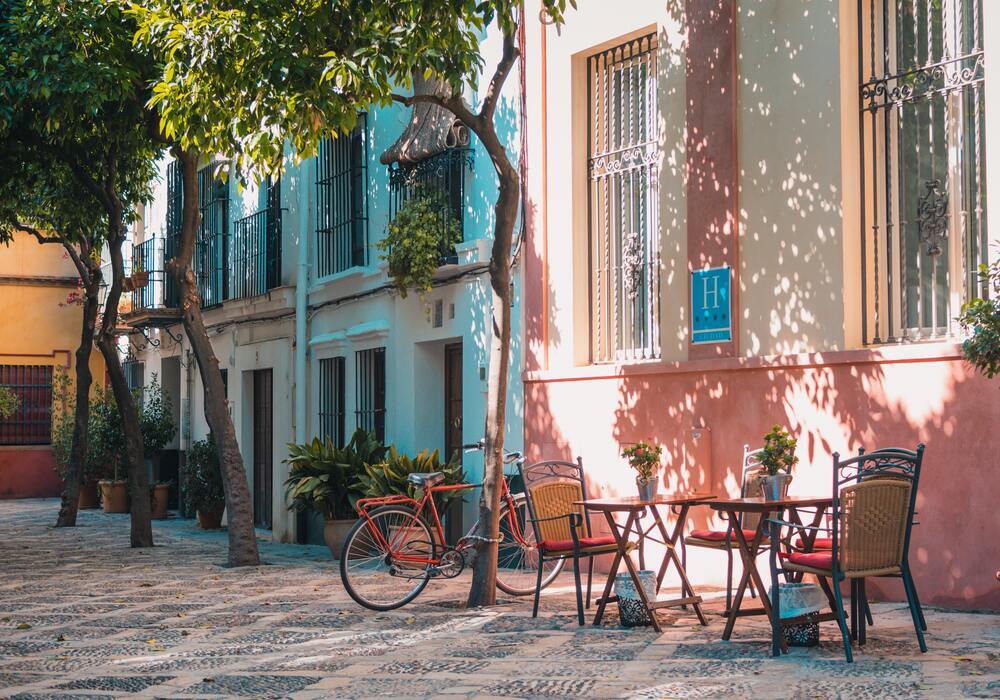 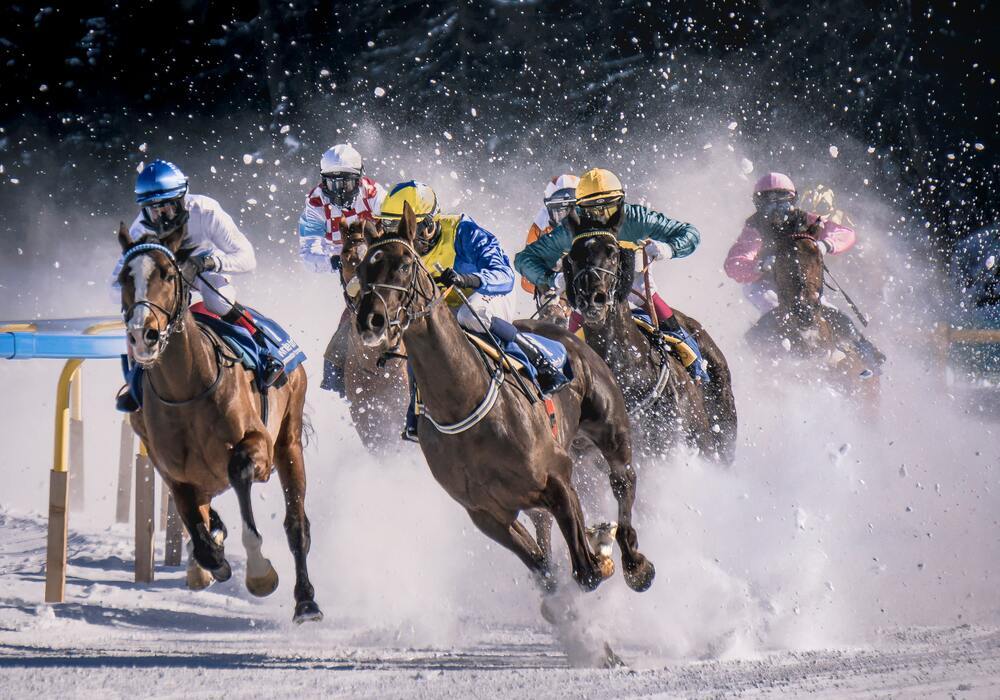 22 Jul 2022 Fund Analysis
BRGE’s consistent approach and discount offer a chance to ‘buy the dip’…
17 Jun 2022 Europe: opportunities for active investors amid volatility
The European economy may be weakening, says Stefan Gries, Co-Manager of the BlackRock Greater Europe Investment Trust plc, but great European companies can thrive in all conditions...
05 Jan 2022 Kepler’s top-rated trusts for 2022
We unveil the winners of our ratings for 2022 in the Growth, Income & Growth and Alternative Income categories…

10 Jun 2021 Fund Analysis
BRGE offers investors an unconstrained approach to European equities and has generated sector-leading performance…
26 May 2021 Stand and deliver
Is a high OCF daylight robbery or should investors keep calm and carry on? Our analysts debate the perennial question…
28 Apr 2021 The next value opportunity?
Two of our analysts debate whether Europe's improving vaccination programme will be the next opportunity for investors in their pursuit of returns...
21 Apr 2021 The importance of investment fundamentals in a crisis
2020 was a treacherous time for companies, but it showed the importance of capable management teams, a strong market position and resilient growth, says Stefan Gries, Co-Manager of the BlackRock Greater Europe Investment Trust plc.
04 Feb 2021 Eurovision 2021
Eight charts to guide investors through Europe...
20 Jan 2021 Kepler's top-rated investment trusts for 2021
We update our annual quantitative ratings for investment trusts…

23 Jul 2020 Fund Analysis
The strongest-performing trust in the sector over the past five years, BRGE offers a portfolio of high-growth European opportunities…

18 Dec 2019 Fund Analysis
BRGE offers a concentrated portfolio of high-quality companies located across Europe…
24 Apr 2019 Nothing compares to EU
Currently one of the financial world's most unloved regions, we look at the sectors that are unique to Europe and how the persistent pessimism has presented attractive opportunities…

23 Apr 2019 Fund Analysis
Under a new management structure, BRGE aims to generate capital growth from all-cap companies listed in Europe...
30 May 2018 Forza Italia!
Recent weeks have seen Italy's rocky relationship with the EU thrust into the spotlight once again, but we think volatility for European equities may be a buying opportunity...

13 Dec 2016 Fund Analysis
13 Dec 2016 Small is beautiful
We identify the UK's most efficient trusts, all of which have operational costs below 0.1%...
View all
Also featured in
Features